5 VPN Apps You Should Never Use 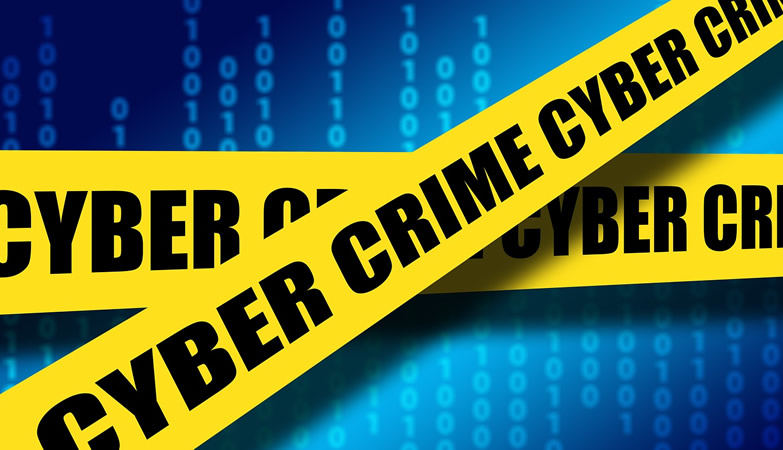 It’s no secret that Virtual Private Networks or ‘VPNs’ have slowly become synonymous for security, though it’s important to know that not every VPN is created equally. On both Android and iOS, as well as PC and macOS there are a number of VPN services to choose from, some of which are incredible at protecting you online – however – others could be syphoning, storing and selling your data.

In this article, we’ll take a look at five VPN apps that should never find their way on to your smartphone, tablet or desktop, for a variety of different reasons.

Topping our list, the Yoga VPN may be one of the least secure and trustworthy VPN services on the entire Play Store. The VPN is free, which is already a red flag, though when the major issues begin to rear their head is in the permissions the app asks of you.

After downloading the Yoga VPN, you’ll almost immediately be hit with a myriad of permission requests, some of which ask for access to your phone number, your carrier and phone call information. All of which can be used to coordinate Trojan attacks and subscription-based malware hacks.

Following the 2015 bandwidth-selling scandal that Hola found themselves wrapped up in, it’s not hard to see why this VPN landed on our list. Not only has the company been found to sell their user’s internet connections – meaning others can browse through the same IP as you – the VPN also asks for the approval of several suspicious permissions.

To add, Hola isn’t technically a VPN at all, with security researchers touting its odd ‘peer to peer’ bandwidth sharing activities as being more like an ‘unencrypted web proxy service.’ What this means is that Hola is essentially moving your internet connection from one place to another – without adding any layer of security.

One of the most attractive VPNs on our list is the proXPN VPN. It offers zero-logging and a great unlimited bandwidth feature to get users attached, though, it’s based in the United States – a Five Eyes nation. You’re essentially having your data stored within metadata regardless of encryption, thanks to the local laws.

Much like the above VPNs, proXPN VPN also asks for odd permissions such as phone call access and GPS data, among other things. We highly suggest that you deny these permissions, or choose another VPN altogether.

A final thing to note about proXPN VPN is that the VPN’s app hasn’t been updated in almost three years, and the service’s security certificates have also expired.

A VPN that seems to be following the trend above is the Ovpn Spider VPN which asks for access to your smartphones call logs, GPS and SD card access – all of which is incredibly odd for a VPN to need access to.

One of the most obvious signs of the Ovpn Spider VPN being flawed is in its DNS leak protection, or lack thereof. The VPN Risk Summary index caught a few significant leaks coming from Ovpn Spider, which essentially exposed everyone’s browsing activities and more, the complete opposite of what you want a VPN to do.

Both malware and adware were also present within the oVPNSpider application, meaning you’re not just getting a poor VPN service, but a service that fills your device with ads and illegal clicks and control.

5. SwitchVPN – based in the US, odd permission requests.

The final VPN service we highly suggest against using is SwitchVPN, mainly due to its lack of a kill switch, lack of logging information as well as odd permission requests. The VPN service also makes no mention of where it’s located, though the US has been pinpointed, meaning it could be required by law to keep logs for government access – undermining user privacy.
The SwitchVPN permissions were a red flag for us because of their requests to access GPS data and other sensitive datasets, which could result in stolen data.

For those looking for a VPN that truly is secure, and invests heavily in security, speed and ease of use, you should consider the likes of NordVPN, ExpressVPN and CyberGhost.
All of these VPNs are best in class, affordable and so secure that government agencies and even the Turkish Police Force were unable to access data within servers – because no data is stored at all.