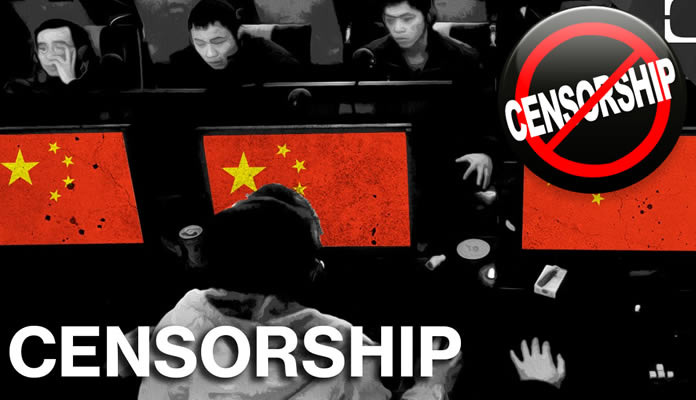 On Monday, China passed a very controversial bill which critics say it will only further tighten the restrictions which the country already has in place for the Internet. Critics of the new controversial law claim that the online freedom and speech of the people will be abused, with concerns that the Internet censorship observed in the country will so be increased.

It works aggressively by blocking sites which the government seems sensitive or snuffs and blocks any content the government does not deem important at that time. Therefore any topic such as the human rights record of the country and the criticism of the government is obviously not up for discussion.

The law was approved by the National People’s Congress Standing Committee and will go a long way in impacting the future of Internet use in the country both by citizens and foreign business entities. It goes on to ban any information which is deemed to be damaging to the national honor or is also disturbing to the economic and social order of the country, or anything that might be an attempt to overthrow the socialist system the Chinese government works on.

The law will require every company to verify the identity of the user. Some early drafts of the law already drew criticism from the global businesses and the groups who were disturbed by the vagueness of the law.

In particular, foreign companies noted that there was concern whereby they needed to comply with the country when it comes to instances where they would need to protect the national security, which they believe is a broad word which would mean anything.

The country has been known for its tight control of the Internet and what is posted on it – as it is known for launching a crackdown on activists who were spreading so-called internet rumors back in 2013.