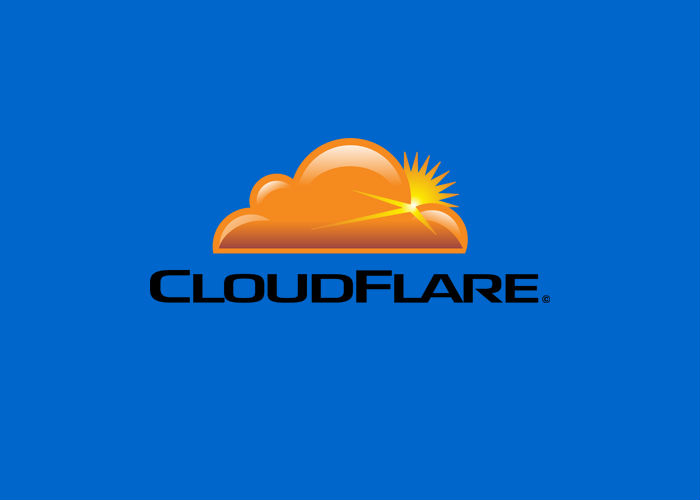 DDoS isn’t a new concept. Hacker groups have been organizing distributed denial of service attacks since ages. And these groups have boosted their attacks and increased their impact and frequency in the recent past. According to Kaspersky Lab, These attacks have grown in numbers – from 17% in 2016 to 33% in 2017. What can businesses do to face such attacks?

Protection from DDoS is available but at a high cost, which is not affordable for most businesses. To make sure that all businesses are secure from such attacks, Cloudflare, a major provider of DDoS protection, announced that all its customers (even those on the free tier) will be covered and guarded against DDoS.

Cloudflare CEO Matthew Prince is confident that they can deliver this promise without any hindrance. With his company’s immense experience in stopping DDoS attacks, he believes they can absorb anything thrown at them by the internet.

While large corporations like Facebook and Twitter have secure DDoS preventive plans, it’s not possible for small sites to hire full-time staff for the protection. Even hiring third-party services has been expensive until now. This is a dangerous scenario as a DDoS attack could cost a company thousands of dollars each hour.

With the help from Cloudflare, no matter what kind of DDoS attack is planned against you, you will always stay up. To counter a DDoS attack, Cloudflare will need to be prepared against overwhelming amounts of service requests. In 2016, a DDoS attack was planned with 1TBps thrown at the target. While not all DDoS attacks are this powerful, it still needs a lot of resources to ensure that the website is always up.

Prince said, “One of the reasons we provide the free version of the service is that Cloudflare acts at some level as an immune system for the internet. When we see an attack against any of our customers, it helps us protect everyone else. It can help inform the protection against much larger customers, some of which pay us millions of dollars a year to protect their infrastructure.”

About four years ago, Cloudflare announced on its birthday that they will offer free encryption. When they took this decision, people thought they wouldn’t be able to pull it off. Now it has become an industry standard.

If a few years later, this becomes an industry standard as well, companies will stop charging for DDoS protection. If Cloudflare lives up to this promise, DDoS attacks might become extinct.