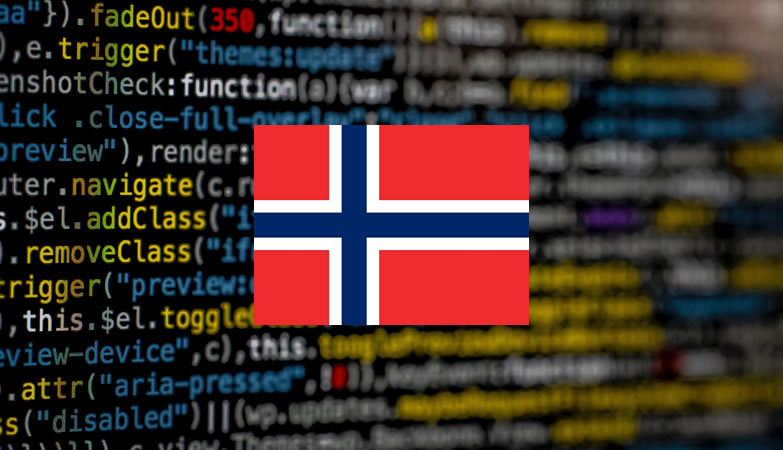 A few weeks ago, Norway’s parliament or Storginet was hacked, and the internal email system was accessed by an unknown party. It was not known whether sensitive data was accessed, nor was it disclosed whether Prime Minister Erna Solberg’s or others’ email addresses were affected. However, it is known that immediate actions taken to stop the hack were successful, effectively halting all attacking efforts quickly.

While it is not known exactly who is affected, some general information was disclosed to the public. The number of victims was said to be ‘limited’, but no exact number was given. Some lawmakers and employees in the Storginet were affected, including some of the main opposition Labour Party’s members and staff.

The party’s spokesperson claims that they have no idea whether sensitive information was accessed. Other than those of the Labour Party, the Conservative party is also affected. Although, as mentioned above, neither the Prime Minister’s or other member’s and employees’ emails are explicitly said to be affected.

In response to this, Norway’s intelligence agency, the National Security Authority (NSA) has begun its own investigations. Trond Oevstedal, a spokesman for the NSA, revealed that they have been actively investigating for a few days, and were involved in resisting the cyberattack. They are ‘assisting parliament with analysis and technical assistance,’ he says.

The Norwegian police force is also aware of the attack and has made a tweet declaring that once an official report is received, they will conduct their own investigations as well.

The IT department of Storginet has already shut down its internal email system. This was done to prevent further hacking attempts, as the hackers would have tried to attack again if they had the opportunity to do so. The result of this is that with no one being able to access the system, any data or information cannot be stolen.

Storginet has also started informing any affected members and employees while the investigations are underway.

The effects of this cyberattack could be disastrous. Not only would Norwegian secrets be revealed to unfriendly foreign countries, but the data can also be sold to the highest bidder. This could jeopardise Norwegian national security gravely and expose vulnerabilities for other powers and factions to exploit.

This is not the first cyberattack in Norway, as there are some incidents from years past. They include a hacker group stealing Norwegian healthcare information in 2018. Another attempt was in May 2020, when Norfund, the state investment fund, was tricked of ten million by a group of internet scammers.