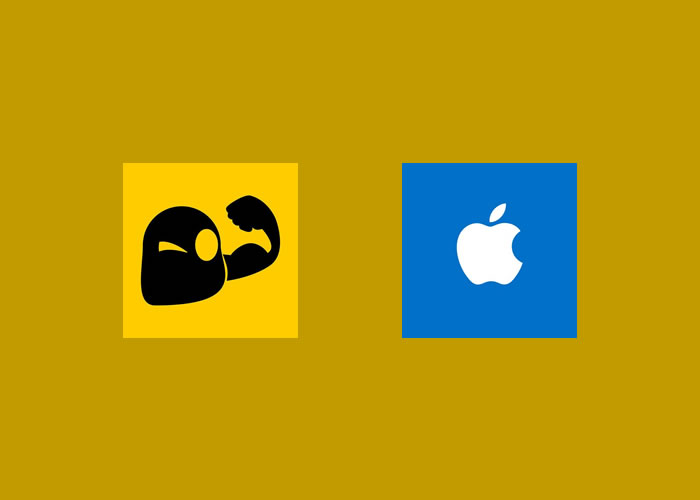 The team at CyberGhost VPN have officially unveiled their entirely redesigned iOS app and it’s no surprise that the new contemporary and stylish look has been warmly welcomed.

The main reason that CyberGhost gave for the change was coherence between apps and to improve usability, speeds and generally to optimise the entire experience for every user across all platforms.

The second reason was to show appreciation for their user base; taking into consideration all the gripes and requests from comment sections and application ratings. You’ll notice that the connection speeds are now faster on iOS and iPhone X is fully supported by the app.

The first noticeable change is the massive UI overhaul that introduces a new organic, modern and intuitive design. This is particularly good for beginner VPN users and those who aren’t that knowledgeable on how to use VPN apps. The team said they focused on making the process of connecting to a VPN as “self-explanatory as possible.” It now takes just a single tap to get connected.

The CyberGhost app will now automatically choose the best server for your location based on where you are. That means that the chances of a random disconnect, slow server or being booted off a server are now nearly impossible. The app will also now allow for seamless switching between servers anywhere in the world.

On iOS, CyberGhost 7.0 will also instantly and automatically encrypt any connection that goes out over a public or private WiFi network. That means that, from now on, your connection stays entirely secure and encrypted at all times, even in public places.

CyberGhost also pointed out that although the 7.0 update for iOS was a major overhaul, they’re not done yet. The app will continue to be routinely updated and optimised and new features, security improvements and performance enhancements will roll out in the coming months.

A new, enhanced account system is about to be implemented into the app so keep your eyes peeled for that. This will make subscriptions, account changes and other profile updates a lot easier in the future.

If you’re interested in trying CyberGhost, the service offers a free 7-day trial for both iPhone, iPod touch and iPad. You can find some additional information including reviews about CyberGhost on the VPN Compass website here: