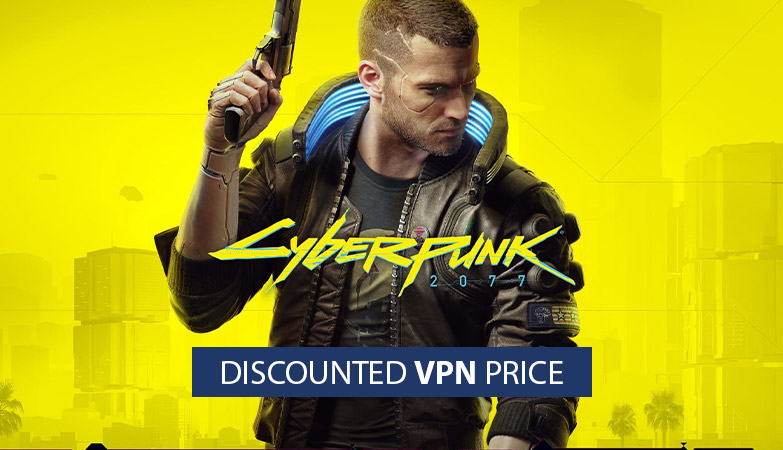 The lead up to the release of Cyberpunk 2077 has been a long and uncertain one. After three delays, nine years of development and hundreds of millions of dollars in development costs , the game has finally hit shelves.

As what might be the most anticipated and hyped game of all time, CD Projekt Red left gamers with pre-orders ready to play Cyberpunk 2077 ,and unable to take what could have been yet another delay. Their previous success (The Witcher 3) was the most awarded game of 2015, only adding to the expectations of fans across the world.

With the game arriving just in time for Christmas, and with support across Xbox One, PlayStation 4, and PC (as well as on the newly released Xbox Series X and PS5), the wait for the open world of Night City is finally over.

With this being said, one thing stopping people across the world from getting their hands on CDPR’s latest game is its price on PC. When it comes to the average cost of games on Steam, you’re looking at a price tag that is just a fraction of what Cyberpunk costs. However, what many players overlook is that games are priced differently across the world – by using a VPN, players are buying the game at a massive discount.

Buy Cyberpunk 2077 at a Cheaper Price

Across social media, whether it is on Reddit, Instagram, Twitter or Discord, Cyberpunk is all the rage – and apparently, so is the idea of using a VPN to avoid pricey PC games.

Players getting access to Steam (and GOG) games at lower prices is thanks to the fact that games are priced differently across the world – these differences in game prices will be based on the economic conditions and purchasing power associated with countries across the globe. With countries like the US and UK having stronger economies (and higher game prices), gamers are using VPNs to buy games with the pricing of other regions.

Check out the difference in prices for Cyberpunk 2077 in different Steam regions around the world. With the USA as the benchmark price of $59.99, you can still get some bargains with prices as low as $26.77 when purchased through the Argentian Steam region:

If you’re ready to jump in and grab Cyberpunk 2077 are a bargain price, check out our step-by-step guide below:

Quick Guide: How to buy Cyberpunk 2077 at a discounted price using a VPN

With this being said, console users aren’t able to take advantage of this trick (although you can still play the game with a VPN) – they’ll instead have to stick to buying the game on Amazon, from their local game store, or on their respective console stores.

How a VPN Works

Aside from the aforementioned gaming trick, you might be wondering what a VPN is and how it works. While it is an unfamiliar term to many, the answer is relatively simple.

Essentially, a VPN (Virtual Private Network) is a service that provides security and anonymity online by establishing encrypted, secure connections and masking IP addresses. This means that you appear to be accessing the internet from a different location, and are better protected from potential risks of hacking, identity theft and other information leaks.

On top of its advantages in regard to security and anonymity, VPN services are popular when it comes to use with streaming services (such as Netflix, in order to access certain shows that might only be available overseas), as well as video games (whether they are multiplayer or single player).

Why we recommend NordVPN for Cyberpunk 2077

We recommend NordVPN for Cyberpunk 2077 with the primary reason being that they have the largest number of vpn servers around the world compared to all other vpn service providers.

NordVPN is a standout winner in this regard, with a total of 5470 NordVPN servers in 59 countries around the world, including:

Getting a VPN is as straightforward as choosing a VPN provider – the process from there couldn’t be easier. Click on the link below to head over to NordVPN and save yourself some money when buying Cyberpunk 2077. 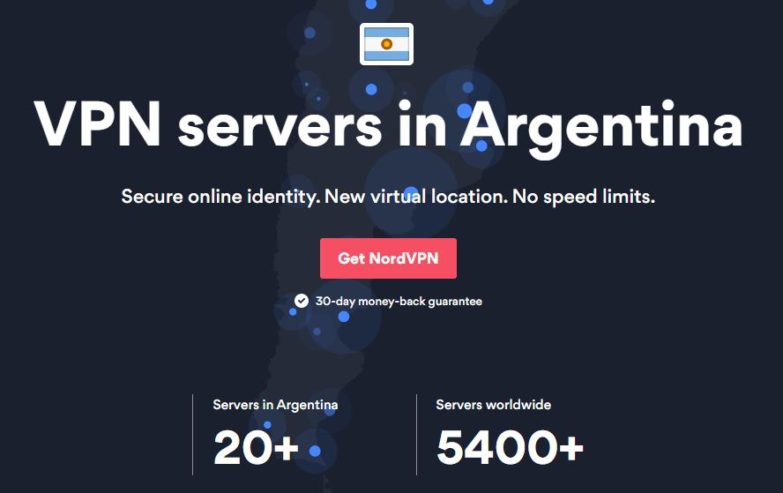 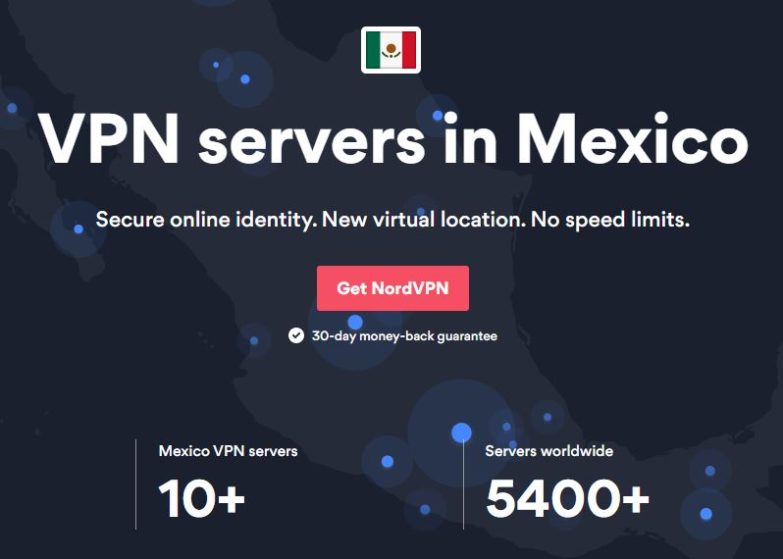 Does Cyberpunk 2077 Live Up to the Hype?

Whether you have Cyberpunk already, or are yet to make the purchase, you’re probably itching to get into some first-person Keanu Reeves dystopian fighting action. As an RPG, the game is pushing the boundaries no matter how you look at it, and CDPR has plans to support it well into the future, with DLCs, a multiplayer mode, and a plethora of updates that are yet to be announced.

Obviously, if you’re stuck with a Stadia, Android or iOS, CDPR are yet to announce platform support in the form of companion apps or otherwise, but you won’t need them to have what is looking like the gaming experience of the future. There are even a huge number of brands that are putting their support behind Cyberpunk – Nvidia have an entire campaign dedicated to it.

Ultimately, this is a game with a huge open world map, amazing immersion, multiple endings, and overwhelming potential. Once you get past the day one updates, Cyberpunk 2077 will provide you with the unforgettable gaming experience of a lifetime.