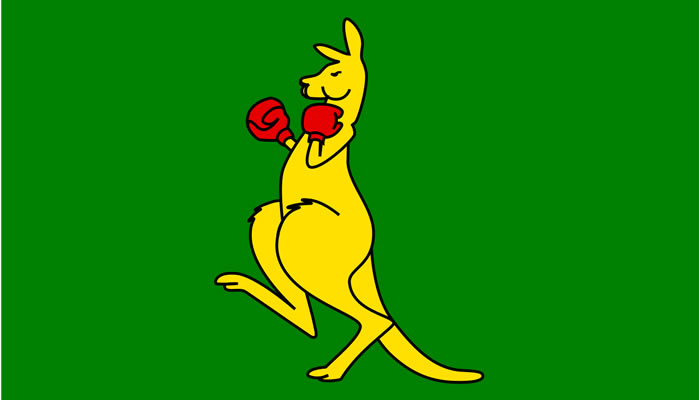 ExpressVPN, one of the top VPN providers in the world, has now added two more servers to its already extensive list. Both servers are in Australia – one in Perth and the other in Brisbane. For the last few years, there were not many servers in Australia, which increased the load on the existing servers.

While a lot of people used VPNs, things changed when data retention laws came into effect and people became more VPN conscious. With more and more users opting for ExpressVPN services, there was a need for more servers, especially in Australia where there were only a few servers.

A large number of Australian users started joining in and there was a massive demand for local servers in Australia from the last few months.

Most VPN companies add servers in Sydney, and it makes sense since it is the most populous city in Australia. However, having a server just in Sydney is not a good idea because there are many Australians who access VPN services from outside Sydney. There are only a few providers who offer servers in other Australian cities as well (such as Melbourne). And now with the additional servers, Aussie users will have new locations to connect to.

With Perth and Brisbane covered, ExpressVPN will now have servers in four major cities in Australia. People living in these cities will see a rise in speeds as they will be able to connect to servers close to their locations. Another great news for Australian users is that these are physical servers instead of virtual servers.

If you’ve been waiting to watch the new season of Masterchef Australia and were looking for a VPN that could provide good speeds on Australian servers, your search is now over. With four superfast servers in Australia, you can watch your favorite cooking competition show without any lags or buffering delays. Since the Australian load will now be divided among four servers, you’ll get better speeds and you’ll be able to stream HD content easily. Also, if you find that one server is swamped, you can connect to a different server can get high speeds for streaming content.

With more Australian IP addresses, you can hide behind any IP of your choice. This means more options for you. Both the new servers support OpenVPN as well, which means you can get high-grade encryption and complete security.

To connect to the new servers, just open your ExpressVPN app and from the location tab, expand the Australia section. You’ll see the new servers there. Just select one click on connect.