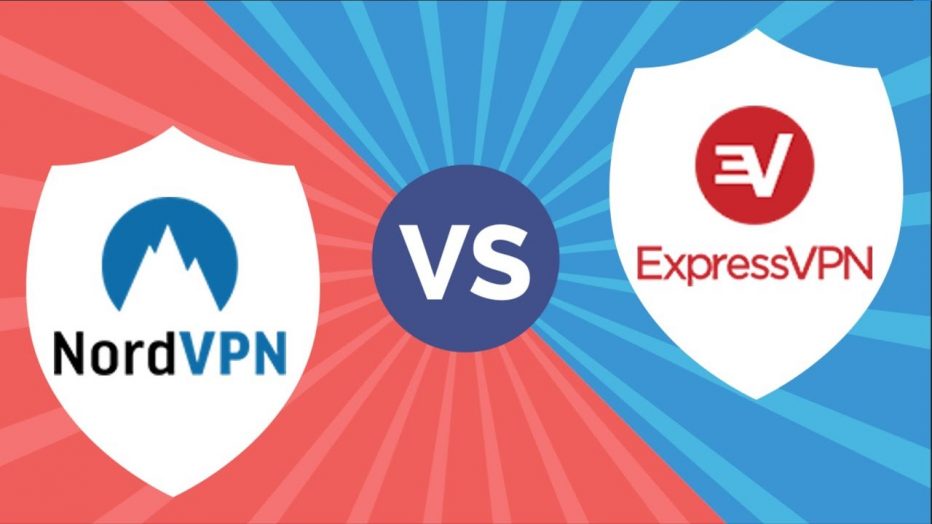 ExpressVPN and NordVPN have for several years now been the most popular vpn service providers for Australians located both at home and abroad. Their dominance within the Australian vpn marketplace is primarly due to a couple of key factors, most notably:

A safe and reliable vpn connection is becoming an essential tool for many Aussies for several key reasons:

Internet Censorship Within Australia: the Australian Communications and Media Authority (ACMA) has the power to enforce restrictions on Australian internet service providers (ISP) in relation to the websites that they are allowed to show. We have seen clear examples of this already happening – in 2015 the Australian High Court passed a ruling that would force Australian ISPs to block torrenting websites that have been deemed to have broken copyright laws. A few of the torrenting sites that are currently blocked in Australia include: ISOHunt, Pirate Bay, TorrentHound, SolarMovie and Torrentz.

Internet Censorship While Overseas: Australians love to travel for both business and holidays. However, travelling to certain overseas countries presents an additional level of internet censorship and monitoring compared to that of back home. China is the classic example that most Aussies site when travelling. The Great Firewall Of China is a set of technologies imposed by the Chinese government on all internet connections within China, which prevents uses from accessing a huge number of websites that are commonly available to users in Australia and the rest of the world, including these well known sites:

Both ExpressVPN and NordVPN offer solid vpn products that can overcome these internet censorship measures – whether they be either here in Australia or overseas. So which ones do we recommend? Which one should you use? In short, both do a great job, but the answer will depend on the type of activity that you want it for. In this comparison, we’ll go over the differences between the two most popular VPN services and Aussise, ExpressVPN and NordVPN. Results from security, speed, price, reliability and value will all be taken into account to produce a clear winner for you.

Take a look at the short briefing between NordVPN and ExpressVPN below:

In general, NordVPN is available for a lower price than ExpressVPN and also comes with a myriad of exclusive features. However, ExpressVPN is unbeaten in performance from any server in any country – when raw speed and reliability is concerned. Testing also revealed ExpressVPN’s kill switch and leak protection are superior to NordVPNs offering.

Whichever service you choose though, be sure to get the best deal! We’ve listed the best and most current discounts below.

Thanks to both VPNs being wildly popular, you can find amazing deals on both, often upwards of 30% off. The most current deals are listed below, be sure to act quickly because these won’t last long.

At $12.95 per month, ExpressVPN is on the more expensive side, though for good reason. The current discount, however, brings the annual price down to $99.95 per year or just $8.32 per month.

There’s no sugarcoating the debate about speed when it comes to NordVPN vs ExpressVPN. The clear winner is undeniably ExpressVPN.

In testing, ExpressVPN was far superior in every way to NordVPN. The ExpressVPN connection barely shaved off any speed. Base speeds for the results below were 100mbps without a VPN.

Connections via ExpressVPN to servers in the US, Europe and Asia were consistently 90mbps to 95mbps – almost the same as the baseline speed.

Something odd happened during NordVPN testing. The speeds were jumping about a lot.

As of November 2018, NordVPN has a total of 458 servers located in the Asia Pacific region. A total of 223 of those servers

Another clear winner is visible when reliability is concerned and it’s ExpressVPN.

A few issues with NordVPN arose during testing. Connection problems were the most common with an error message stating: “An error has occurred. Please try again.” This didn’t happen across ever server though, it was mainly isolated to Ireland and other European servers.

The NordVPN service gives users access to more than 4,680 servers though, so no matter whether you are connecting from at home in Australia, or overseas while on holidays/business, you’ll have a huge selection of servers to choose from.

When it comes to reliability, ExpressVPN had almost no reliability issues at all. No bugs were spotted, no connection failures and everything ran smoothly.

The ExpressVPN network has fewer servers than NordVPN at a little over 2,000. These servers are shown to be a lot faster in testing though, so that could be a strong point for some users who don’t need a lot of servers to make their experience a good one.

Feature-wise both VPN services have a few things to offer that might compel users to choose one over the other. Take a look below at the main features below.

Surprisingly, ExpressVPN has fewer features than NordVPN, but that might be why the whole service is so cohesive and works so well. A major feature is the split-tunnelling service which will allow you to use the VPN with just some applications and leave others to use the unencrypted connection.

You’ll be able to use the split-tunnelling feature on the Windows and macOS apps.

Another good perk of the ExpressVPN service is the fact that it works with online streaming platforms like Netflix and BBC. Most other VPNs aren’t able to connect to these – or have very poor performance. Both Netflix and BBC are constantly updating their apps to try and prevent access by vpn services – we’ve found that ExpressVPN are extremely responsive to this with updates to their vpn software on a regular basis to ensure you can stay connected to these websites.

NordVPN does have a fair few more features when compared to ExpressVPN, though some of these don’t particularly work very well, or at all in some tests. How important those functions are will of course be different from user to user.

One of the headlining features “Onion over VPN” is exceedingly slow. Though, the double-VPN feature performed really well in third-party tests. Having said that, Onion Over VPN is normally only used by those wanting the very highest levels of internet security, and for most Aussies this is not essential. If your located in Australia, and want to get around IP Filtering rules by websites such as Netflix (USA) and BBC iView, then the standard NordVPN service (i.e. without Onion Over VPN) will definitely be sufficient.

A few of NordVPNs standard features include:

One issue with the ad-blocking feature on NordVPN you might experience is that a fair few advertising, tracking and malware domains weren’t blocked. That isn’t to say that NordVPN doesn’t block ads, there are just simply better services to block ads.

Similar to ExpressVPN, NordVPN also works on services like Netflix so there won’t be too much of an issue streaming these services.

The ability to access the American catalogue of Netflix movies whilst in Australia is one of the biggest considerations when choosing a VPN service provider that most of our VPNCompass website readers express to us. ExpressVPN currently have the best and most reliable software for this purpose, and it’s for that reason that they are our current #1 recommendation.