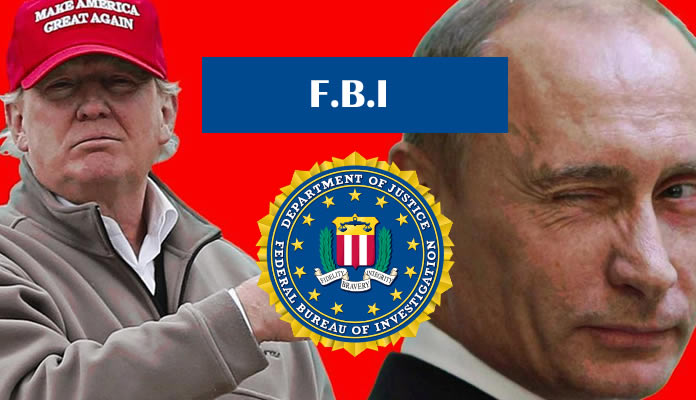 The Federal Bureau of Investigation (FBI) has launched at least three inquiries into the alleged Russian hacking of the recently held U.S. Presidential elections, claim some former and current government officials. The New York Times and some other media outlets had already reported this.

The Pittsburgh field office of FBI that investigates several cyber security crimes is trying to find the people who breached the computer systems of Democratic National Committee. Those breaches reportedly undermined support for the Democratic Presidential candidate Hillary Clinton. While the investigation has progressed considerably, the Justice Department officials claim that they still don’t have any evidence for an indictment.

Meanwhile the San Francisco office of the bureau is trying to find the people who identify themselves as Guccifer 2 and who posted emails stolen from the campaign of Hillary Clinton.

In addition to these two field offices of FBI, counterintelligence agents of the agencies are also pursuing leads from foreign communications intercepts and informants. They will investigate financial transactions of Russian companies and individuals that are said to have close links to Trump and his associates.

The names of the individuals and entities that are under scrutiny are unknown. The White House declined to comment on the hacking investigations. There have been no comments from FBI or the White House. During a conference on Thursday, President Trump said he does not have any business links with Russia. According to the press conference, any news about a connection between Russia and the president is fake.