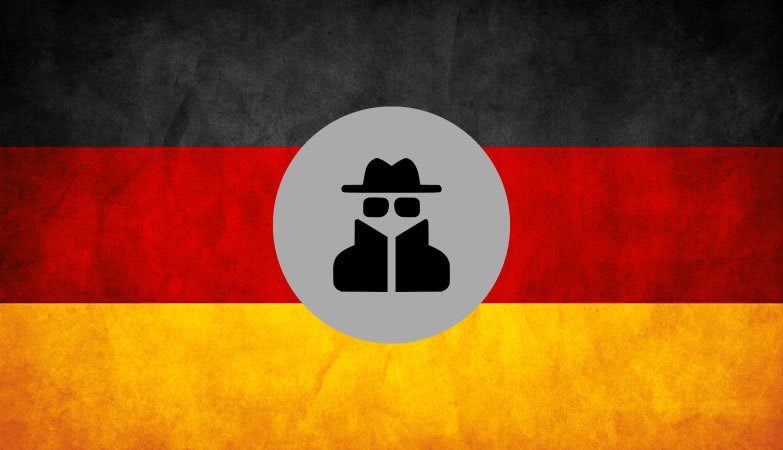 Over the past month, Germany’s Ministry of the Interior has made some worrying requests and allegations of tech companies, demanding that all chat data be made accessible by the government — similar to Australia’s Assistance and Access Bill 2018.

The country’s new regulations would require all direct messaging apps, including Apple’s iMessage to be decrypted into plain text and provided to the German Government for assessment.

To expandupon this, Germany already has a law in effect that requires the data and all communication from a suspect’s device to be decrypted and provided to government agencies for use in law enforcement. The country’s new law, however, inflicts these requirements on every citizen and every messaging app.

As you would expect, the risks of governments, as well as third parties getting a peek into all direct messages, are incredibly serious. Not only are you losing your fundamental right to privacy, but you’re also more likely to have your words used against you in either a court of law or during elections.

A secondary risk that comes from government demands such as these are that tech companies may inadvertently expose entire platforms. If a company builds a backdoor or permanently ‘unlocks’ their platform for Germany’s Government, who’s to say the backdoor can’t be exploited by everyone else.

All major technology companies work hard to ensure their platforms are secure and safe for all to use, and a backdoor or de-encrypted messages put all of that at risk.

As the Australian Government was once told regarding its anti-encryption laws, ‘this is 100 percent backwards.’

Why Is This Law Being Discussed?

The primary reason that Germany is pushing for such a law is that Government believes that encrypted messaging apps, ‘provide a safe haven for criminals and terror groups that want to plan attacks and illegal activities.’

The laws are essentially being suggested as a means to:

The leading counterargument by Big Tech and various citizen rights associations is that these secured applications provide a safe space for everyone to communicate with friends, family, and workplaces. A space that is free from the prying eyes of suppressive governments or criminals.

Using a VPN To Stay Protected

With Germany’s proposed new law targeting both messages stored on-device and in transit, your best bet is installing a secured, no-logs VPN. For those looking to exercise their right to privacy and to bypass government anti-encryption laws should also consider a VPN.

Even though a VPN won’t block governments from accessing your communication directly from a platform like Facebook’s servers, it will prevent snooping or the collection of unencrypted chat data.

A few perks of a VPN include:

By using a secured VPN that has a proven no-logs track record, you can effectively bypass both the Government’s prying eyes as well as anyone else who might be trying to peek into your private messages and online movements. You’ll also have the peace of mind that there’s no way for a government to determine what you’re saying and who you’re speaking with. We suggest that you consider a subscription from a reputable vpn service provider. The ones that we currently recommend are: NordVPN, ExpressVPN and [link_cyberghost] – all of which have a robust no-logging policy which ensures that your online privacy stays secure from government sources and other prying eyes.