Here’s Why You Need a Double VPN 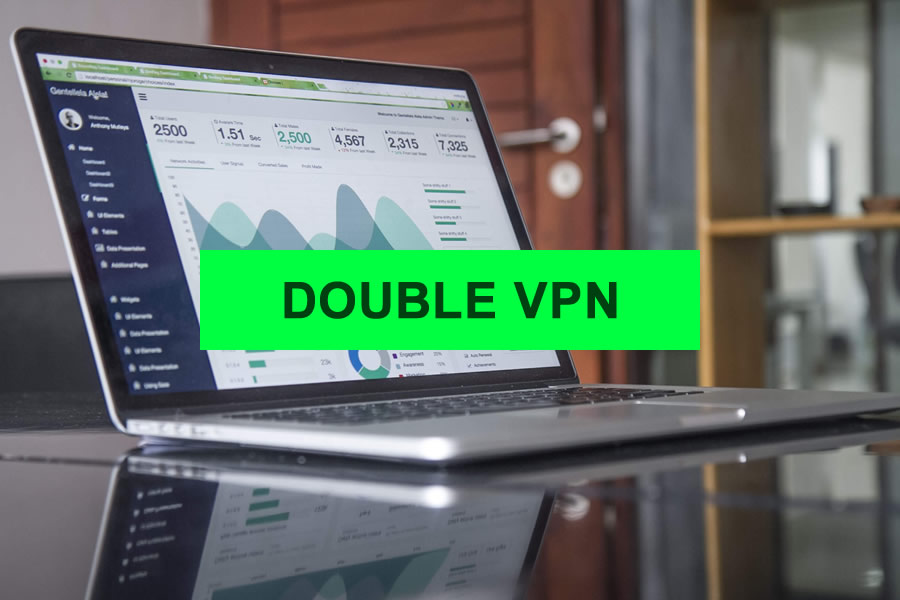 If you’ve ever spent any time shopping around online for a VPN, you’re probably confused and a little inundated with technical terms. Although purchasing and using a VPN is impossibly simple, the technology and features touted by VPN services are not.

From OpenVPN to IPSec and AES-256 bit encryption, there’s a lot to take into consideration and a tonne to research before you find what you’re really looking for. In this article, we’ll take a look at one of the most sought after VPN features — a double VPN — and why you should consider it when buying a VPN.

The good news is that explaining and understanding a double VPN is really simple, so take a look below.

What is a Double VPN

To keep things simple, a double VPN is essentially the same as a typical VPN, though you’ll find that all of your web traffic is routed through two VPN servers and thus is encrypted twice. In laymen’s terms, this means that all of your actions online are twice as hard for hackers and third parties to access and decrypt.

A few other terms to describe double VPNs include double-hop VPNs, cascading VPNs as well as chained and nested VPNs. All of which are the virtually the same, though multi-hop VPNs may consist of more than two server ‘hops’ for your connection.

When browser traffic is sent through a double VPN, you’ll know that there’s little to no way for your browsing activity to be seen by anyone, even the VPN provider themselves.

A good thing to note is that a double VPN will keep highly sensitive data safe, even when browsing on an open or public network. You’ll be free to connect to free city WiFi networks without the worry of anyone snooping.

How a Double VPN Works

As you may expect, the technology behind double VPNs is relatively sophisticated, though the process of how a double VPN works can be explained quite simply. Your data is scrambled on your device, routed and encrypted through a server and then sent through another server; resulting in dual encrypted web packets.

Here’s how a double VPN works:

It’s important to note that this process happens both ways, for incoming and outgoing traffic which ultimately blocks all avenues for cybercriminals and hackers to see your data.

As is visible in the list above, a double VPN or multi-hop VPN is essentially the most secure VPN feature for users. There’s simply nothing better than more and more encryption on top of your browsing activity.

When scouring the web for a double VPN service, keep in mind that there are a few VPN services out there that don’t dual-encrypt your data on your device, leaving a little wiggle room for hackers and third parties to see your information if they really wanted to.

As of this writing, our leading double VPN provider is solely NordVPN. ExpressVPN has yet to offer a fully-fledged double VPN feature, though it does offer split-tunnelling which is similar though not as robust.

Below are the latest NordVPN subscription prices, current as at November 2022:

We recommend keeping updated on our website for more information on any changes and additions to the double VPN market.

The Downsides to a Double VPN

Now that we have all of the technicalities out of the way, it’s time to take a quick look at some downsides of double VPN technology.

The first being that a double VPN layers on a tonne of encryption which takes time. This can make your connection just a little bit slower, making video games and real-time live streams moderately slower than you may like.

The second issue is for our readers with older or less powerful devices. A double VPN requires a somewhat significant portion of your device’s resources to keep the encryption running optimally. If your device can’t handle the workload, it will drastically cut down your internet speed, making it challenging to browse efficiently.

That said, these two ‘cons’ aren’t typically going to impact the average everyday user too much, and the significant security and privacy pros outweigh these minor slowdowns that you may see on your device.