How to watch Cook Up A Storm on Netflix 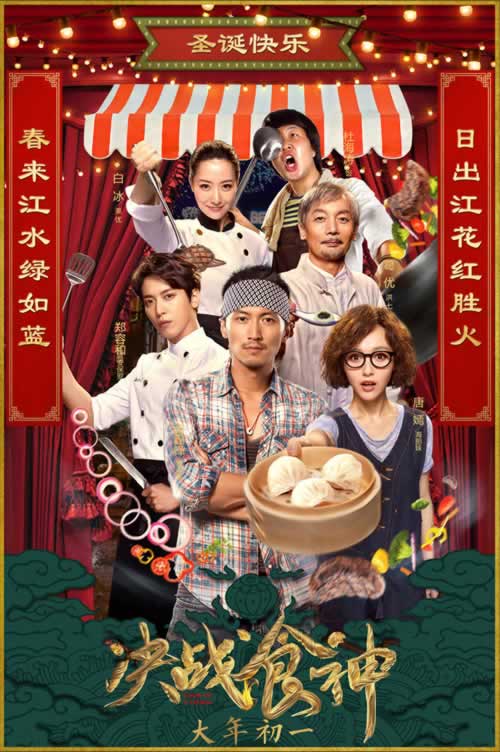 There are few things more frustrating than finding out about a great movie, only to realize that it’s not available in your region when you eagerly try to look up the film on Netflix. And if you’re an American Netflix user, you might have experienced this exact scenario with Cook Up a Storm. This fast-paced cooking drama is only available on Netflix in other countries, such as Argentina, Switzerland and Brazil, but there are still other ways to enjoy the film in America – by using a VPN, you can connect to internet servers in other countries and get access to the regional Netflix content of that location.

The Hong Kong-Chinese film Cook Up a Storm perfectly blends a fast-paced emotional drama with chaotic and action-packed cooking scenes. The story focuses on the rivalry between two young chefs who could not be more different: A Cantonese cooking master and a French-trained Michelin-starred chef, each with their own very different approach to food. The two would go head-to-head against each other at a huge international cooking competition, but the surprise appearance of an unlikely enemy would see the two team up against this threat. Released during the Chinese New Year holidays in 2017, the film was a huge box office success in China, though it only saw a very limited international release in a handful of other countries.

Related: How to watch Passengers on Netflix

Read More: How to watch How to Train Your Dragon: the Hidden World on Netflix

There is a way to watch Cook Up A Storm on Netflix, even when it isn't available in your regular Netflix USA library. This involves changing your Netflix country using a fast, safe, and reliable VPN. Follow these quick and easy steps, and start streaming Cook Up A Storm now: