How to watch Logan on Netflix 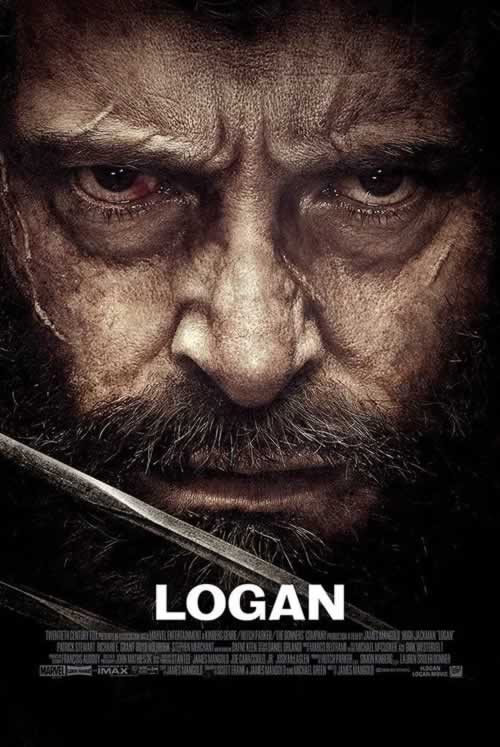 Disappointingly for American X-men fans, the movie Logan is not available on Netflix in the USA. It can still be found on the video-streaming platform in other countries though, such as South Korea, Germany and Austria. This actually gives US Netflix subscribers a way to still watch the movie online – simply use a VPN, or Virtual Private Network to connect to a server physically located in a country where the movie is available, and access Netflix through that VPN connection. This would allow you to fully unlock the Netflix region-based content available in that country, including the film Logan.

Logan tells the story of an aging Wolverine, suffering from a decline in his natural healing ability and now taking care of his aging mentor, the famed Professor X Charles Xavier, in Mexico. He accepts a job to escort a young girl Laura and her guardian, a former nurse for a biotechnology company, to a refuge known as Eden north of the Mexican border. However, he would soon discover that the job is closely linked to the X-men and his own past, and the escort job soon turns into a perilous flight from a dangerous corporation out to kill his young charge. Forced to confront his past actions, Logan shows an emotional and vulnerable side to the stoic Wolverine previously hidden from movie audiences.

Related: How to watch Venom on Netflix

Read More: How to watch Passengers on Netflix

How to watch "Logan" on Netflix in the USA

There is a way to watch Logan on Netflix, even when it isn't available in your regular Netflix USA library. This involves changing your Netflix country using a fast, safe, and reliable VPN. Follow these quick and easy steps, and start streaming Logan now: