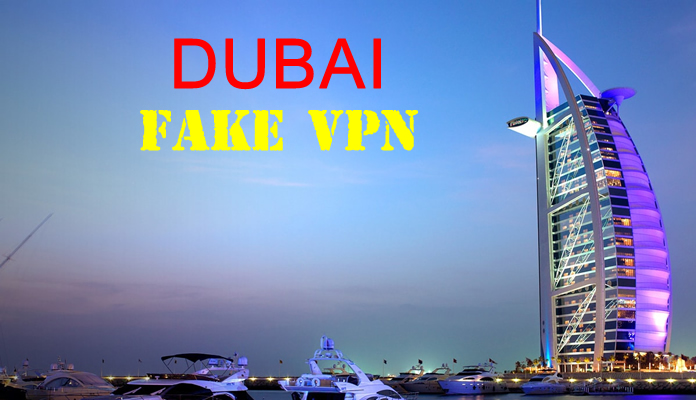 The police over in Dubai have now started their investigations into the app stores looking for any suspicious virtual private networks which might be illegally being hosted there. The virtual private networks they are looking for might have been the ones that hackers and cyber attackers have been using to steal personal data, one report indicated.

The move was as a result of an apparent attempt to hack a group of VPN users after they had downloaded some bogus applications which later turned out to be nothing but bad. The news was confirmed by the deputy director if the cyber crimes unit in Dubai, Colonel Salin bin Salmen.

The police have discouraged the use of VPNs in the country, but the act itself of using them has not been made illegal yet. Businesses, corporations and individuals alike can all use the services and not face any consequences, but when the service is used to gain something illegally from the internet any other platform then it becomes an issue with the government.

Colonel bin Salmen reiterated that many if the users of the VPN service used them on their smartphones and used them for many reasons which included using and watching some inappropriate sites or only making calls through some of the blocked applications in the country.

However, he urged that these users should exercise caution since there had been an increase in the number of scams and hack attempts of people through the use of VPNs. Hackers were able to steal personal data such as videos and images on the user’s devices which would probably lead them to be blackmailed and therefore extortion of money.

The hackers’ modus operandi included uploading some applications onto the app stores, and then using some fake accounts through which they could make reviews of the fake apps. In their reviews, they would write glowingly about the apps and therefore many people would feel the need to go and download them. Once the app is downloaded, it is then used to steal data from the device and in some cases might take the bank account details and email addresses.

The police did not reveal the names of the suspicious VPN services.