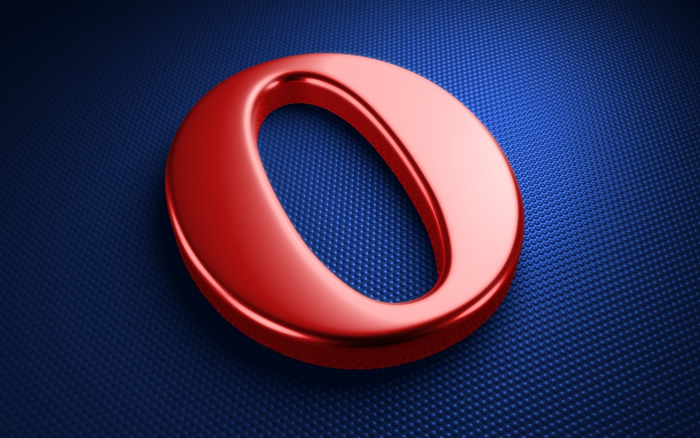 In the days after the US Congress voted for the revocation of the FCC’s privacy policy, Opera Software has noticed a major increase in the downloads of their VPN-equipped browser.

Last year, Opera decided to create their own VPN (Virtual Private Network), that was finalized as a browser feature in September 2016. The purpose of a VPN is to disguise the IP address of the user, encrypts their online data traffic and gives them complete anonymity on the internet, even when it comes to the ISPs.

ISPs (Internet Service Providers) are then blocked from recording any of their user’s online activities, thanks to the secure tunnel that the VPNs provide, and that’s used for covering the data flow.

The company has stated that “The average number of daily new Opera users in the U.S. has more than doubled since Congress decided to repeal certain internet privacy protections last Tuesday.” The statement was followed by a graph that illustrates a 109% increase in Opera software downloads in the US between March 28 and March 30.

Opera’s desktop version’s head of engineering, Krystian Kolondra has said that the company integrated a free, logless VPN directly into the Opera browser and that this is done in order to allow privacy protection to everyone and not just their savvy customers.

Kolondra has also said that the statistics from the last couple of days show that the awareness of the privacy issues is rapidly growing in the US. This did not happen by accident, however. Ever since the House of Representatives voted the same as the US Senate, requiring VPN has become everyone’s first priority. By overturning the FCC’s privacy rules, the US government officially allowed ISPs to sell their customers browsing history and other data to anyone who is willing to pay, and that left the Internet users angered and in search of means to protect themselves.

Still, Opera’s boast wasn’t confirmed by the browser activity tracking. There are no any significant changes in the daily updates posted by StatCounter, an Irish analytics company. Their report states that Opera accounted for about 0.72% of the browsing that was recorded during the five days (from March 29 to April 2) in the USA. However, there were some changes in numbers in the five days before, where Opera’s results ranged from 0.74% to 0.76%.