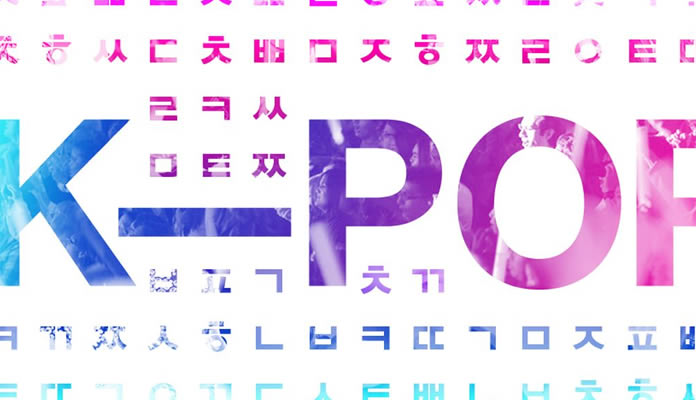 This situation is mainly affecting fans that are accessing the music of the group from outside Korea. In what has rattled many fans of the band, it has been reported that all the people who use popular sites like MelOn and Genie when they are outside Korea do not influence the Korean charts.

This news means that the millions of fans of the band who have been spending considerable amounts of money on Genie, MelOn and other similar sites in a bid to prop up the numbers for their favourite band have been wasting their money.

It appears that fans across the world have been dismayed by the discovery. On a popular community forum called onehellyu, many fans have been expressing their frustration at the discovery.

One user using the moniker, Shawnee, complained of having spent money on the sites with the sole aim of influencing the charts in favour of K-Pop only to discover that all that had been in vain.

Another fan of the act that uses the name Snatched expressed his frustration after discovering that all the plays he had done for the band could not count in helping the band get to the top of the Korean charts.

‘RIP all the i-Fans who spent a fortune trying to help the act climb the charts; I stuck to buying the physical albums,’ the user posted on the forum.

K-Pop is a popular act in Korea and other parts of the world, with millions of fans spending money on sites such as Genie and MelOn to influence its position on charts.

However, it has now emerged that fans can successfully influence the position of the act on the Korean charts by using a VPN service.

A VPN service helps to scramble the traffic of users and give them an entirely different IP address. In this case, fans of the act are being advised to use a VPN service and choose Korea as their preferred server location. The Korean IP address that the fans will get will help them appear to be in Korean. This means that their plays will count towards influencing the Korean charts.