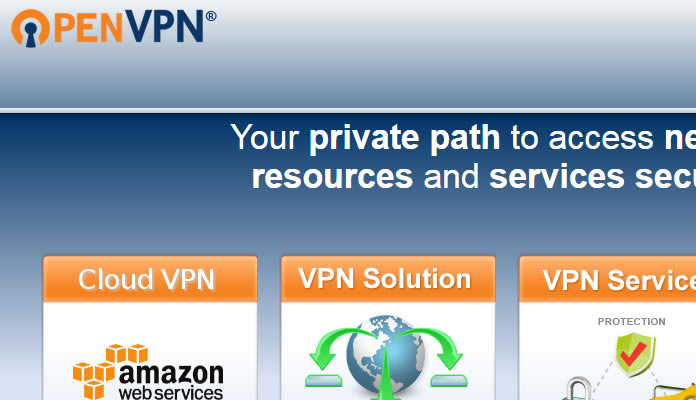 A leading cryptographer, Mathew Green, is set to audit the performance of Open VPN software, according to sources. Mathew Green is a leading expert in cryptography and cybersecurity. His much-anticipated audit shall be funded by one of the leading VPN services in the world, Private Internet Access.

Professor Mathew’s audit comes at a time when there are has been growing demand for VPN services among clients across the world. In the recent years, demand for VPN services has been fuelled by the policy of companies that stream content online to restrict their content to specific geographical regions. Clients have been using VPN services to overcome geo-restrictions and access content from anywhere.

However, in the recent past, it appears that demand for VPN services is largely fuelled by the growing need for governments to spy on their citizens. Given that many governments are passing laws that allow state agencies to snoop on the private conversations of citizens, many people in different countries in the world are opting to use VPN services to protect their privacy.

One of the things about the efficacy of VPN services that experts seem to agree upon is that the Open VPN software is vulnerable to specific types of attacks. In a recently published research, Professor Green found that a large number of VPN services can easily succumb to sustained Logjam Attack. The vulnerability of VPN services to this attack arises from the internal configurations of servers.

What these research findings indicate is that state agencies can access private communications that individuals carry out using VPN services. These findings, therefore, highlight the importance of the forthcoming audit.

Open VPN is one of the most popular VPN clients currently in use. Many VPN services prefer using Open VPN to many other programs. Currently, a new version of the program, OpenVPN version 2.4, is under tests. It is at this stage that Professor Green’s audit is expected to pinpoint inherent weaknesses in the product. Once the weaknesses are pinpointed, PIA expects to use the findings to suggest changes for the product. The improvements are expected to help Open VPN become more secure and less vulnerable to special forms of attacks.

If the findings of Professor Green are useful, as it has been the case in earlier cases such as that which involved correcting internal flaws in Apple’s iMessage, the performance and security of Open VPN are likely to be considerably improved.