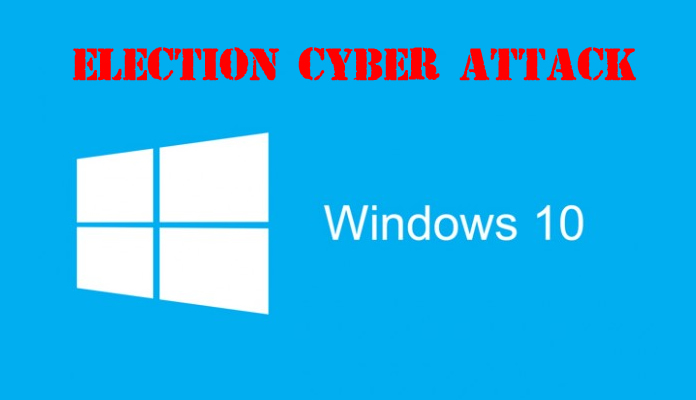 Microsoft has come out saying that a hacking group which has had some links to the Russian government and involved in the US political hacks might have been the one who was responsible for the recent cyber attacks which exploited the Windows.

The tech giant announced in one of their advisories that they put up on their website that they had noticed several attacks which used the spear phishing method from a hacking group named, Strontium. The group is much more popularly known by their other name which is Fancy Bear or rather APT 28.

Microsoft did not want to identify any of the victims in the hacking attempt. The disclosure by the company of the hacking attempts and the link with which Russia has with the group came after the White House accused the Kremlin of launching a cyber attack against the US which was aimed at discrediting their upcoming election.

The US government claims that the Russian government was responsible for the hacks which were done on the Democratic Party Committee, which revealed their emails and some WikiLeaks documents which came after that. Obviously, Russia has denied all accusations.

Reaching the FBI and the Department of Homeland Security for comment was futile.

One US intelligence security expert on the Russian cyber activity noted that the Fancy Bear was working on behalf of the GRU, which is the Russian military intelligence agency. The US government has concluded that these were the people who were responsible for the recent hacking attempts.

The spear phishing method of attack is one whereby the attacker will send a message to their victim through email’s after which the victim clicks on malicious links or they open some tainted attachments.