Netgear Routers reported to be vulnerable to Hacking Attacks 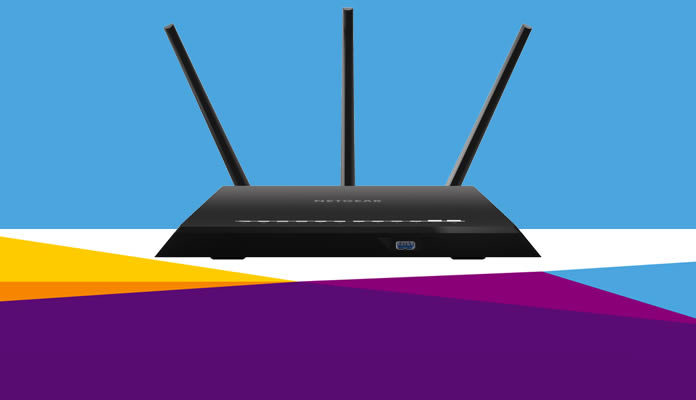 A line of Netgear Wi-Fi routers is highly susceptible to hacking attacks, according to sources. The susceptibility of the routers arises out of a vulnerability that users made public a few months ago.

According to a cybersecurity researcher who goes by the pseudonym, ‘Acew0rm,’ tests indicated that several types of the Netgear routers were susceptible to attacks. The researcher says that he then informed Netgear of the impending disaster almost immediately, but that Netgear has not responded so far.

Experts warn that hackers can successfully take advantage of vulnerabilities in the specific Netgear routers to launch cross-site request forgery attacks (CSFR). These are highly sophisticated forms of attacks in which hackers develop special web pages to exploit vulnerabilities in routers.

When users visit specific web pages that are controlled by hackers, the (hackers) cleverly take control of the browsers of the users. The hackers then use the hijacked browsers to gain access to the routers and carry out a wide range of attacks.

According to CERT, a body that tracks and maintains a database of cyber threats, this new vulnerability of Netgear routers is highly dangerous. CERT rates the danger as 9.3 out of 10, underscoring the extent to which users face danger when using the vulnerable routers.

Interestingly, Netgear has been engaging in a spirited attempt to address the issue. For example, the company issued a statement acknowledging that some of its routers, namely the R7000, R6400 and R8000 remain vulnerable.

The company has now provided resources that its customers can use to check the status of their routers. Using specific URLs, users can test the level of vulnerability of their routers and take the necessary measures to prevent an attack.

CERT recommends that customers take several steps to protect themselves against a possible attack that is capitalised on the identified vulnerabilities in the several Netgear Wi-Fi routers. For example, it is recommended that users change the default IP address on their routers.

Given that routers usually come with a default IP address, it is possible that hackers will attempt to take advantage of the default IP address. Therefore, changing the IP address, as CERT recommends, is one of the most effective steps that individuals should do to safeguard their systems.