ProtonMail Resorts to Using Onion to Enhance its Security 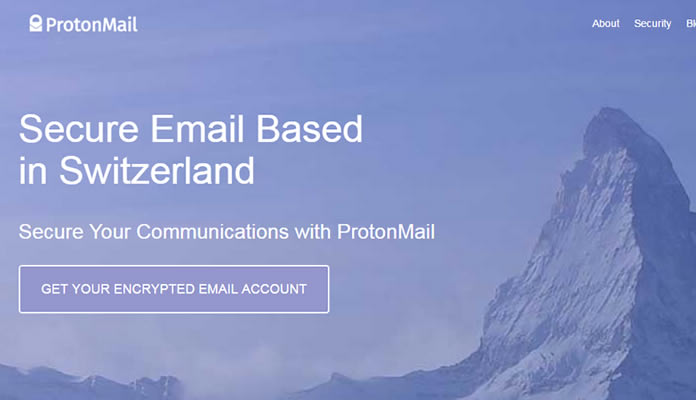 ProtonMail, the fast growing secure end-to-end webmail service provider, has now created a direct onion site, allowing its users to reach it via the Tor network.

In a statement, the co-founder of the company, Andy Yen, said that the company understands that it is highly likely that some governments will attempt to block its services in the future and that the firm was working to bypass such forms of blockades.

‘Since we are working hard to prevent our clients from failing to access our services in the future when some governments block our services, we have to use Tor as our first step,’ he said in a statement.

It appears that the concerns of the company are not unfounded. In the recent past, governments across the world have been attempting to block access to some sites and internet-based services. A few months ago, the Egyptian government successfully blocked access to Signal, a famous messaging service that uses the end-to-end form of encryption. When blocking access to the site, the Egyptian government cited national security concerns as the main reason. Signal had to invent new security processes that it said could help its users in Egypt and any other country that attempts to impose blockades, to successfully bypass such blockades.

Recently, the UK government passed the Snooper’s Charter, a set of new regulations that allows the government agencies to access the private data of individuals.

In the US, the anti-privacy rhetoric of the incoming president, Donald Trump seems to be the main reason driving many people to use webmail services and messaging services that use end-to-end encryption.

ProtonMail has said that its decision to develop an onion site is based on the need to protect its clients from possible blockades by governments. The company says that when clients access its site via Tor, they will enjoy an advanced level of security. The Tor network uses a sophisticated process of anonymizing and re-routing the traffic of individuals to make it difficult for authorities and hackers to track what an individual is doing online.

Furthermore, it has been reported that ProtonMail seeks to use the Tor system as a way of bypassing the danger that is associated with using Certificate Authentication Systems that have been compromised by the government. It has been reported before that some CAs can undermine the security of the HTTPS system, thus exposing billions of Internet users who believe that the HTTPS system cannot be breached.