Research on how headphones could be hacked 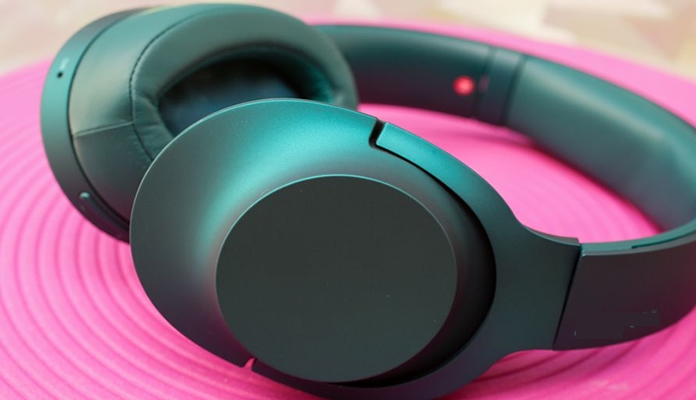 It’s been widely known that if you are wary of being spied on with your webcam that is attached to your laptop then you should put a sticker on it. But how do you tackle the problem of spying when the device they are using has changed to your microphones. At least that is what some Israeli based scientists have managed to engineer through a malware which would be able to convert the headphones into a recording device of all your conversations.

Security researchers based at the Ben Gurion University in Israel have managed to create one proof of concept code which they have Speak(a)r. The program is designed to show hackers would be able to find some various ways they could hijack one’s device and record some audio in the background even in instances when the victim’s earphones would have been removed from the headphone jack. The malware however works by changing the purpose of the speakers and making them work as microphones, through the conversion of several electromagnetic signals which would then clearly get the audio from across the room.

The lead research for the experiment, Mordechai Guri, said that most of the times, people didn’t pay attention to these kinds of problems. He said that even in instances when you remove your earphones from the headphone jack, the hackers would still be able to record all that is playing through the headphones. There are several YouTube videos which show that earphones can also work as microphones. Therefore, there is no surprise in that instant.

The researchers at the Israeli facility are using one feature, a little unknown in the market now which is called the Realtek audio codec chips which work by silently re-tasking the output channel for the computer into an output channel. This allows the headphones to work as a recorder even in instances where they are connected on output only jack.

The researchers also noted that the RealTek chips were common enough on the market that any desktop computer could be easily susceptible to them regardless of what software they ran. Guri said that this was the most significant threat to modern day laptops and it was what made every laptop at risk of the attack.

The eavesdropping issue will be of paramount importance to those who feel they have secrets that other entities may be interested in. Most of the fears of being recorded by your earphones are usually mainstream in this modern day and age.

In the test that the researchers did, they used a pair of Sennheiser headphones and they noted that they could hear from as far as 20 feet away. They would also be able to compress the recording and be able to send onto the Internet, and at the same the voices are distinguishable. Guri noted that the method was effective for recording, and in a way our earphones are good at recording voices.

At the moment, there doesn’t seem to be any software patch for it and for it to be properly fixed, the design of future laptops would have to be entirely changed, Guri said.