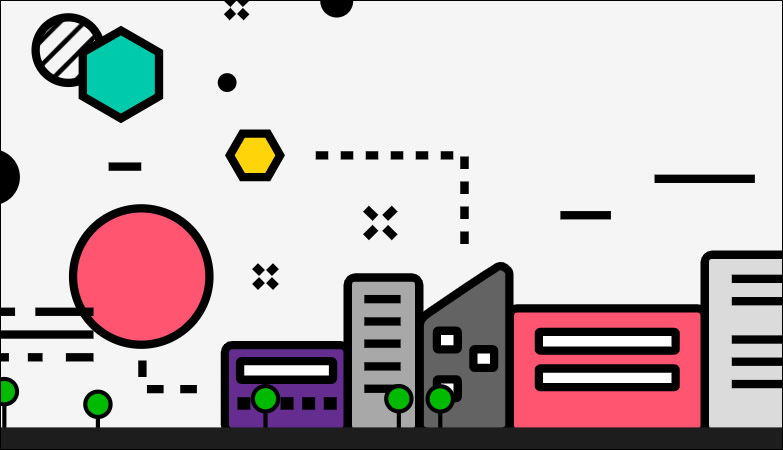 This week, Sydney became one of 26 cities around the globe and the first in Australia to sign the Cities Coalition for Digital Rights declaration, effectively providing all residents of Sydney with a swathe of fantastic digital rights and information.

The declaration essentially works to “protect, promote, and monitor the digital rights of residents and visitors,” making it a much-welcomed initiative in the era of eroding online privacy in Australia.

Within the declaration you will find various initiatives that cover digital education, privacy and a whole range of other digital rights that ensure all internet users are both safe online, but also know how to use platforms correctly.

The Fight Against Digital Surveillance

The organisation behind the digital rights declaration, Digital Rights Watch, also noted that there was major concern for Australian citizens when it comes to being monitored in the real world and online.

A significant majority of Australian cities are unveiling all-encompassing artificially intelligent CCTV services and facial recognition platforms that are primarily keeping watch of everyone’s movements online and off. Although this isn’t an issue in itself, it becomes one when not a single council or local government has asked permission from citizens if they’d like to be traced.

The Chair of Digital Rights Watch stated that, “Once you layer on new technology such as facial recognition and the linking of databases from the local to state to federal law enforcement agencies, we’re facing a very sudden and abrupt invasion of individual privacy in public spaces.”

A quick glance of Sydney’s stance on digital privacy will tell you that the city is standing by its resident’s right to privacy by blocking the collection of physical user data in public via CCTV and facial recognition equipment — unless consent has been obtained.

The city has also stood by everyone’s right to access the internet, with the declaration stating that, ‘everyone should have access to affordable and accessible internet and digital services on equal terms.’ This is also great news for those looking to get the most out of their NBN and cellular connections, as the city is expected to begin blocking exuberant pricing for specific high-speed plans.

A full copy of the Sydney-signed Declaration of Cities Coalition for Digital Rights can be found here.

A total of 25 countries are currently participants of the Cities Coalition for Digital Rights movement. These cities include:

You can read about initiatives currently being made by each of these cities by following this link to the Cities For Digital Rights website.