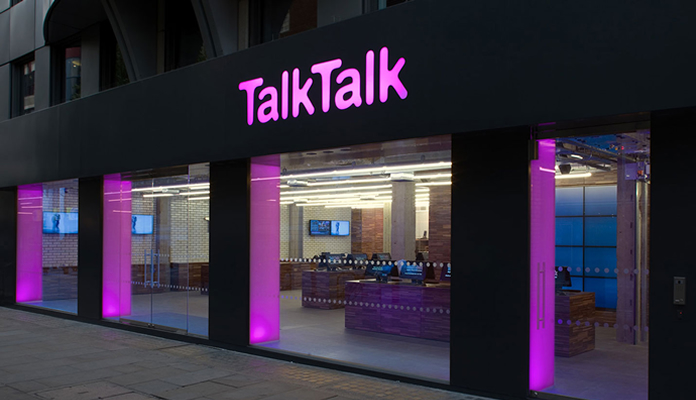 The boy who is responsible for hacking into the broadband service provider, TalkTalk, and managed to expose the flaws in the service has pleaded guilty to seven offenses leveled against him. The 17-year-old boy appeared at a Norwich youth court on Tuesday, and he admitted that he was just showing off to his friends when he hacked into the service and posted the details of the success online.

The prosecutor, Laura Tams said that even though the teenager did not use the information for financial gain, his initial hacking attempt opened up the service to even more hacking attempts, 14,000 times in particular. The teenager was arrested last year on November 3rd, and he was charged with the Computer Misuse Act 1990. This was after an investigation had been made by the cyber crime division of the Metropolitan police force. The sentencing for the teenager has been adjourned to December 13.

Tams said that the teenager’s home had been searched after he had been identified as the person behind the hack on TalkTalk. The police took a USB stick, an Apple laptop together with an iPhone which they went to analyze. The devices showed that the hacker had also been involved in other hacking attempts including those at Manchester University, Cambridge University and the Merit Badges, a small family company which supplies martial arts badges.

According to the prosecutor, the boy used an SQL injection which helped him to see the vulnerabilities in the websites. The legal software noted that there must be a mutual consensus if it was going to be used to search for vulnerabilities on websites.

It is alleged that the teenager had one Skype conversation with his friend at the time and he told the friend that he had done enough to go to prison. Chris Brown, the mitigator, said that there had been many attempts on the websites before the teenager, but that of the teenager had been the successful one. The teen admitted to the magistrates that at the time of the hack, he was not thinking of what he was doing but rather just wanted to show off to his mates.

TalkTalk fell victim to what the firm termed as a significant and sustained attack last year on the 21st of October, 2015. The attack saw 160,000 account data accessed, and the Information Officer noted that in 15,656 of the cases, bank account details and various sort codes had been obtained. In May this year, the company claimed that they had lost £42 million as a result of the cyber attack.