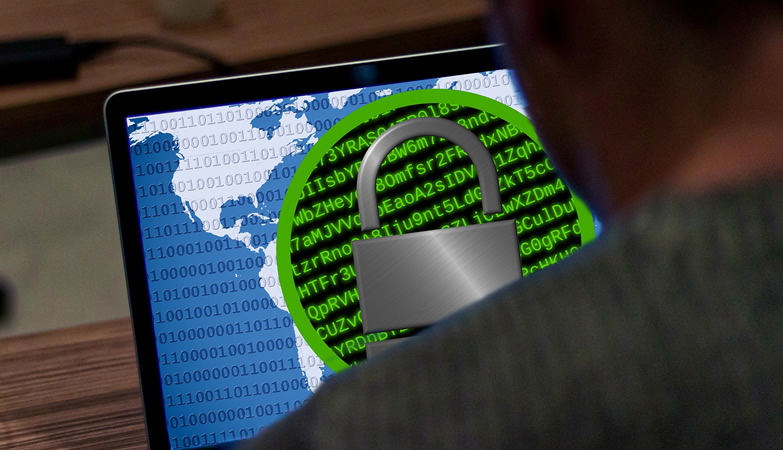 As government-focused ransomware attacks continue to pick up steam, more than twenty towns in Texas were hit by a single actor targeting specific government departments.

A Texas Department of Information Resources statement handed to Gizmodo outlined that although they would not describe the specific towns, they did confirm that 22 municipalities were affected by the attack. A few small downs did, however, make it clear they were struck by the ransomware attack, such as Keene, Borger and Texas.

Still continuing today, a number of towns in the state are unable to take utility payments, record birth and death certificates or make other small changes to recorded data.

Much like the Floridian attacks over the past few months, the ransomware attackers are demanding sums in the millions, with Keene’s mayor informing that $2.5 million is being asked to unlock the town’s computers.

At this stage, NPR has stated that no towns are yet known to have paid the ransom and are unlikely to do so.

To highlight the severity of the attack, the towns are now part of an ‘ongoing federal investigation’ as the US government looks to determine why such a high number of cities were a target this year so far.

From the details supplied so far, it’s clear that a single actor coordinated the attack on the Texas towns and did so in a way that took specific inter-government departments offline.

The success of the attack will rest on the number of towns paying the ransom, though, at this stage, it’s expected that each town is being advised to seek cybersecurity services prior to making a payment.

To add to the significance of the attacks, the towns in Texas have now been almost entirely offline for a whole week with little sign of servers coming back online. With this in mind, it’s plausible to assume that the attack may be one of the most complex yet.

Across the US, there have been numerous ransomware attacks that have knocked everything from utility payments to home loan services offline. It’s important to note that in a vast majority of cities, such as Baltimore, old and outdated computer systems are being used.

Outlined by The Verge, ‘certain versions of Microsoft’s Windows XP and Vista systems,’ were being targeted in attacks. These operating systems have been unsupported by Microsoft for years now and are unsafe for use online in almost every way.

As the rate of ransomware attacks has been growing month by month, there are a few small changes you can make to your daily habits that could protect you from becoming a victim.

We suggest staying on the latest versions of an operating system at all times. As soon as an OS update is available, you must install it.

Integrating a VPN service such as NordVPN and ExpressVPN into your home and work network is also advised. These VPN services encrypt web traffic and essentially mask your activities online, which may make it more difficult for ransomware attackers to hit your devices.