The current state of Online Privacy in the UK 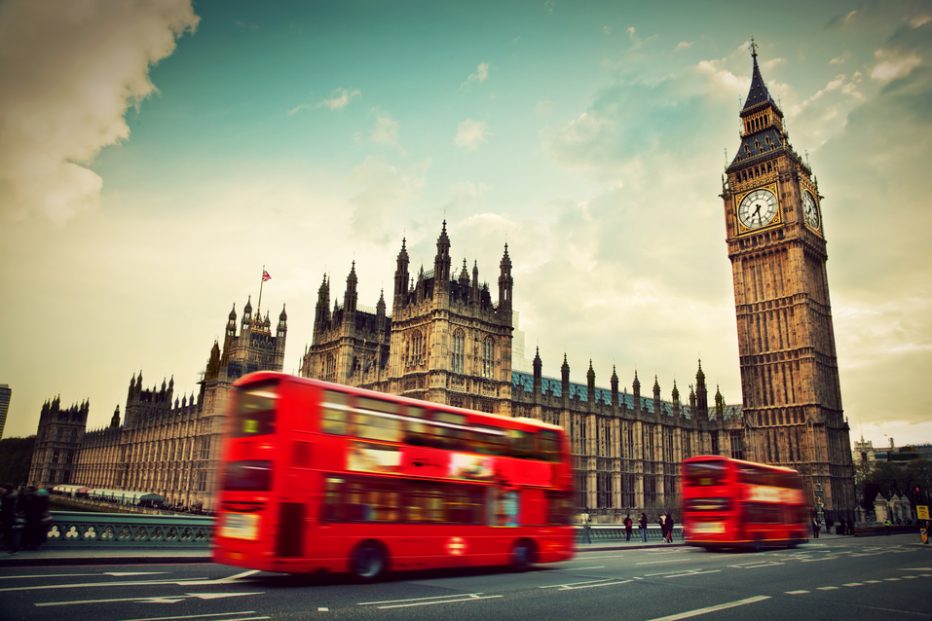 Online Privacy in the UK is an oft debated topic. Many people over the years have had their say on what information they feel the government and businesses should have access to. Since being in the EU many of the consumer protection laws have helped protect the country’s citizens, giving people a reassurance that the data they want to stay private can stay as such. Last year the UK Government pushed an act through that would change the face of online privacy in the country.

The Investigatory Powers Act enacted in 2016 has long been the brainchild of the current UK Prime Minister, Theresa May of the Conservative Party; ever since her days as the Home Secretary. This legislature was initially put forward in 2012 (with the moniker The Data Communications Bill)  by Theresa May and was expected to become law in 2014 but Deputy Prime Minister of the time Nick Clegg withdrew his support, leading to his party, the Liberal Democrats, blocking the passing of the law for the duration of their stay in power. The Lib Dems were ousted in the year of 2015 as the Conservatives took full control of UK Government. After the UK voted to leave the EU in 2016, the Prime Minister, David Cameron, resigned from his position. Theresa May took her chance at the leadership of the Conservative Party and succeeded, therefore, becoming the new Prime Minister. This allowed her to push through the The Investigatory Powers Act with little opposition. 281 voted for the Legislation whilst 15 voted against. Labour and the Scottish National Party abstained from voting whilst the Lib Dems, once again, were the main opposition.

What is the The Investigatory Powers Act 2016? Well it allows a number of UK organisations to view the private browsing histories of anyone without so much of a reason. ISPs and Phone companies are now required by law to keep all customers phone calls and browsing histories for a period of 12 months. No exceptions. It is thought this will help counter terrorism and other heinous activities.

In December of last year the European Court of Justice ruled that the Act was General Surveillance on a mass scale and therefore illegal. The effects of this declaration are unknown presently, especially with the UK looking to leave the EU in the next few years.

This act sparked a huge interest in VPNs in the UK. Some of our favorite VPN service providers that we currently recommend include:

A VPN service makes for a logical choice for those concerned for their online privacy.

However, the current Home Secretary, Amber Rudd, has plans to eradicate encryption used by some services. Amber Rudd on the BBC’s “Andrew Marr Show” made comments showing her support for government access to end-to-end encrypted services, such as Whatsapp.

These comments were made shortly in the aftermath of a terror attack in London, March 2017. The assailant recklessly drove across Westminster Bridge injuring over forty people and killing five. The fifth being a police officer that was stabbed after the assailant crashed his car.

“We need to make sure that organisations like WhatsApp, and there are plenty of others like that, don’t provide a secret place for terrorists to communicate with each other”.

Before adding “These people have families, have children as well,”… “They should be on our side, and I’m going to try to win that argument.”

Amber Rudd was adamant she would get these powers indicating that she would not give up easily.

Currently, there is no proof that the assailant used Whatsapp or any other kind of encrypted messaging service, it is thought he worked alone. It is all too common that these policies are paraded at times of heightened panic and it comes across as manipulative.

If the Conservative government can pass something as invasive as The Investigatory Powers Act, there is no reason giving backdoor access to encrypted communications won’t shortly follow. The fact that the Lib Dems seem to be the only major party in direct opposition to these kinds of policies shows the lack of concern elected representatives give to their constituents privacy.

It could be the case that the average person does not really care about their online activities being accessible to the government for a year. The Conservatives have been pushing this act for at least four years and people still overwhelmingly voted for them in the 2015 General Election. This possibly shows that online privacy, to the majority of the UK, is something they are willing to concede. On the flipside over 200,000 people signed a petition to repeal the law, this usually results in a Parliamentary Debate but The Petitions Committee ruled the Act had been discussed enough in both the House of Commons and the House of Lords.

In the end it comes down to education. The public has to be told in a clear and concise fashion what exactly is being done with their data, not buried in legislature. The government leaves this to news outlets but in reality it should be their job to educate their citizens on what is happening to their private communications.

Going forward, as the UK prepares to leave the EU, the host of consumer friendly laws that have been adopted could easily be stripped away. With no EU filter, the government can enact things that were previously not possible due to the opposition. With the problems that come with leaving the EU, people losing jobs, everyday living costs go up etc. it is not far-fetched to think that online privacy is something that can easily fall by the wayside.