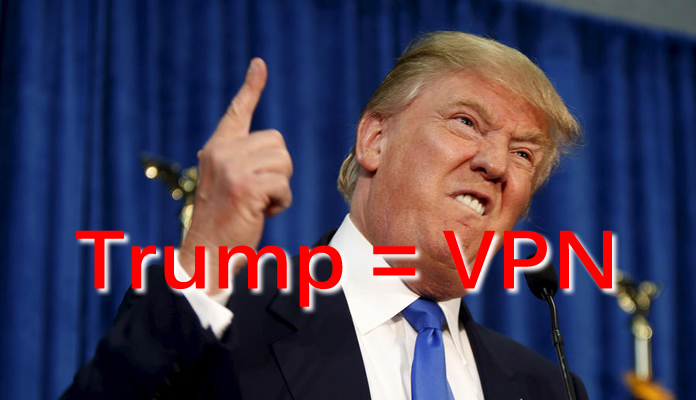 A week after the shock that changed world politics, the shock waves are now being felt in different industries and aspects. The US elected Donald Trump, a New York real estate billionaire to be their president and various industries and countries are wary of their future. One of the industries wary at the moment includes the technology industry which even before was locked at loggerheads with Trump. To add to the tension, the city which the industry is based in is California and the state overwhelmingly voted for Hillary Clinton.

Before the election, Trump threatened that he would choose to impose some new tariffs on China, and that move would hurt Apple as they try to get a foothold in China. The company was also criticized by Trump earlier this year when he advocated for people to boycott the company’s products after they had refused to give the FBI access to a terrorist’s iPhone who was involved in the San Bernardino shooting.

The election of Trump to the presidency has also thrown a blanket of uncertainty towards the encryption and national surveillance in the US. And now it seems those concerns are now filtering from the industry to the public as is seen by their actions.

One encrypted email service reported last week that they had seen a spike in signups and downloads to their email service in days after the election. The service, the ProtonMail service said that since Trump’s election, people were afraid that he would carry out his campaign rhetoric which was aimed towards Muslims, immigrants, journalists, political enemies and so many other groups.

Other reports from app studies showed that there was an increase in the downloading of encryption message apps. One of the apps named ‘Signal’. The messaging app saw a spike in their downloads as it rose from 98th in the social media category on the US App Store to 45th in one day. The app then moved to 34th by the next day as it continues its meteoric rise. On the Android version of the app store, the app also saw an increase in its download numbers in just two days as it moved from 66th to 33rd.

These services were not the only ones to get a boost as Virtual Private Networks also saw a rise in their use on the Internet. Statistics collected from various VPN services showed that one VPN provider, Canadian-based TunnelBear, saw a 25-40 percent increase in its use in days that passed the election.

Creators of another popular VPN service Hotspot Shield are also seeing an increase in downloads on their page. The gains might clearly be short lived but not just goes to show that people might not be at ease with the Trump win. People are clearly concerned about their privacy under Trump’s government.