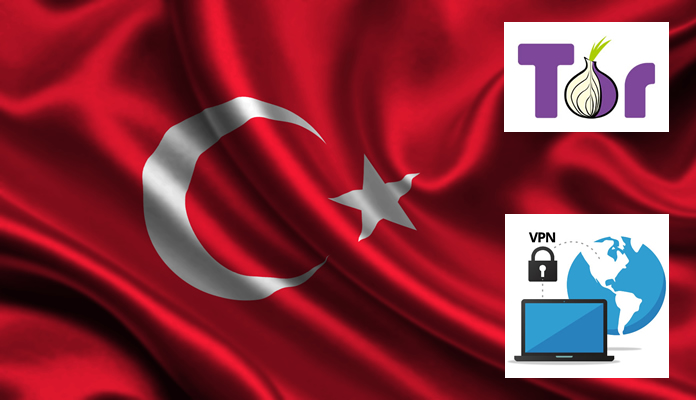 Turkey was once seen as a progressive country which was welcoming to the incoming changes of the world but it seems to have changed its perception now. The country has been serving bans on social media sites which they deem to be against the country’s legislation including Twitter and YouTube. And the recent attempted coup by a portion of the army has not done the tech industry any favors as the country now wants to ban the things which the country’s citizens have been using to maneuver through these website restrictions.

The country is now elevating their censorship efforts as they have now decided to go against the tools which the citizens have been using to bypass the various restrictions which were passed on several websites in the country. Many people across the globe make use of VPNs for various reasons including bypassing geo block restrictions such as those imposed by the Turkish government. Now the Turkish government might now be targeting these very tools.

The Turkish information technologies and communications authority, the BTK, announced that all internet providers in the country were supposed to block any use of the anonymous browser, Tor and has also listed various VPN services that the internet companies should also block. The VPN services which are being targeted at the moment include VPN Master, Hotspot Shield, Psiphon, Zenmate, TunnelBear, Zero, Vypr, Express as various local media reports indicate.

The government had already blocked the popular social media networks, Twitter, Facebook and video service YouTube earlier on Friday (4 November), and there were also some reports of restrictions imposed on the messaging service WhatsApp and video calling service, Skype.

Independent monitoring organization in the country, TurkeyBlocks, announced that they had seen reports of throttling and various other forms of censorship in the country which had led to the arrest and disruptions of some pro Kurdish party leaders.

Turkey is known for its censorship on social media networks which they believe to be against them, and this is a clear indication of what the country believes is law. The government seems hell bent on stopping citizens from accessing the banned websites and pulling all the stops they need to, to achieve that.

Turkey is not the only country at the moment which is facing Internet blackouts and censorship as various other countries such as Gambia, India and even Zimbabwe are known to have gone through such experiences recently. Clearly government authorities across the globe are being given too much power as freedom of expression and speech is needed.