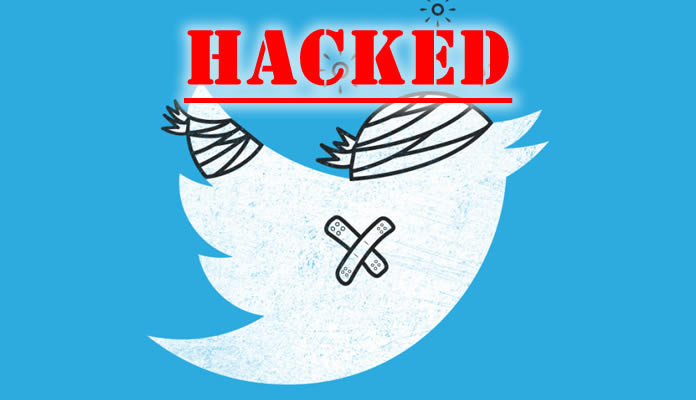 Hundreds of hacked Twitter accounts started posting links that users could use to buy followers. The hacked accounts, most of which belong to notable personalities and big organisations, started posting what appeared as genuine links asking users to click on the links and get more followers. The hacked accounts have also been masquerading as some of the common social analytics firms to lure users into clicking on links.

According to Engadget, the incident was discovered when some of the notable Twitter handles like those that belong to the National Transportation and Safety Board, The New Yorker and PlayStation started sending out announcements that users could access new followers by clicking on specific links.

Reports indicate that all the false invitations to Twitter users are not directly sent from the hacked accounts. According to Engadget, all the malicious invitations originate from an account associated with Tweetdeck. Tweetdeck is a popular tool that monitors how users create and read tweets.

The malicious tweets were also associated with Twitter Counter. However, it is clear that Twitter Counter, as it is the case with Tweetdeck, is a victim of a sophisticated hacking attempt. The founder of Twitter Counter, Veldhuijzen van Zanted, has been quoted saying that his company is committed to investigating the matter and finding a solution to the problem.

Second, pundits believe that this attack underscores the need for individuals to take specific measures to safeguard their data. According to Engadget, simple practices such as changing one’s password regularly and using strong passwords help to secure one’s online data.