VPNs Banned in Uganda as Social Media Tax Kicks In 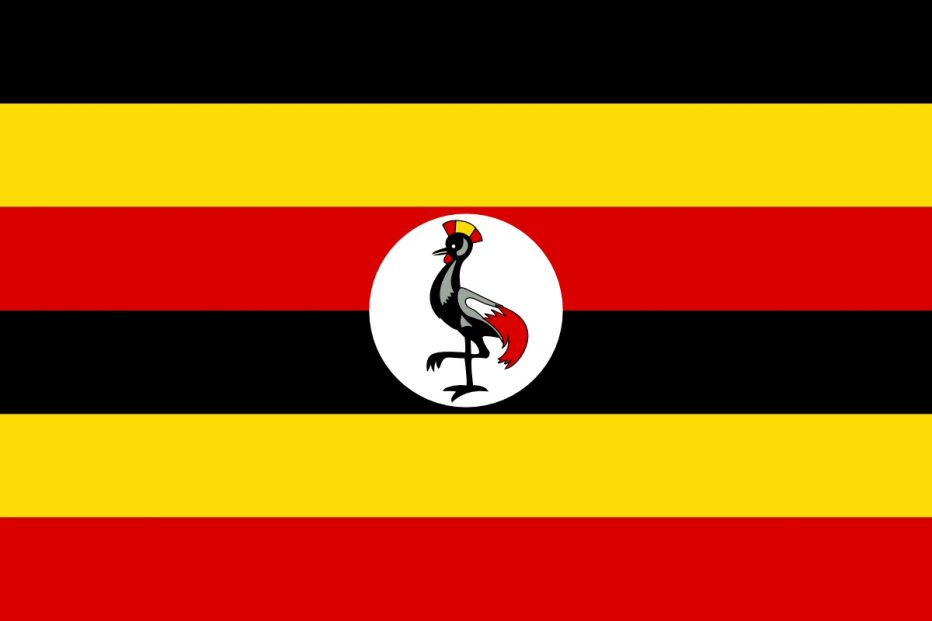 Uganda has unleashed on social media websites and virtual private networks this year.

The new social media levies have come into effect this month and citizens haven’t taken well to the decision, at all. The new duties of $0.05 per day on social media have been dubbed the ‘social media tax’ by those living in the country and the taxes are largely believed to have been enacted to simply make freedom of speech and sharing of politically sensitive information more difficult. Most of the nation’s citizens live in poverty, making just $0.05 too large of a tax for them to continue using social media.

A number of human rights groups including Amnesty International have stepped in to criticise the tax as a ‘troubling’ attack on ‘basic human rights.’ The organisations also described the underlying reason for the tax as a ‘draconian attempt’ to rob the Ugandan people of their right to free and unbiased information relating to political parties.

Private companies in Uganda haven’t taken kindly to the new tax and it’s requirements either, with a number of local tech companies filing lawsuits against the government for its unrelenting breach of net neutrality laws. There are also a number of petitioners (made up of commercial businesses as well as citizens) calling for the nations Constitutional Court to rule against the new tax and to declare it “illegal, null and void.”

At first glance it’s beginning to look like the Ugandan Government is taking an almost identical page from China’s internet censorship book. China proudly flexes its power over every one of its citizen’s access to the internet by banning almost every major website that doesn’t agree entirely with Chinese culture and law. Websites including Facebook, Google, Twitter and WhatsApp are all blocked in China, along with VPNs which are the only services that make it possible to access these sites.

China also made a bold move by forcing the worlds largest company, Apple Inc, to comply with the country’s laws over Apple’s own moral code. This meant a removal of any and all VPN apps from the Chinese App Store back in July of 2017.

Uganda’s director of the UCC made it clear to the press that all telecom companies must block access to VPNs by stating “Telecom companies have been directed to subject the VPN to the tax based on available technology or switch them off one by one because [there] are many,” effectively forcing every VPN to be cut off in Uganda.