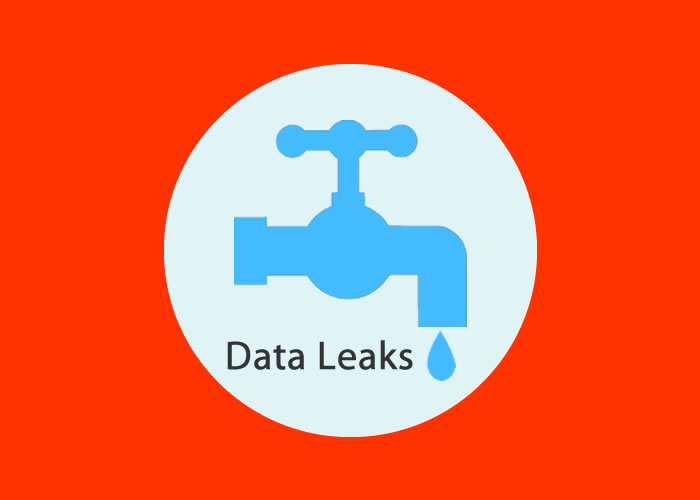 As governments have begun raining down on citizens all over the world and increasingly in developed Western nations like the UK, US and Australia, we have seen VPNs become more popular than ever. The industry is looking to grow by 20% over the next five years and reach a staggering $35 billion US dollars.

Though, you might be wondering, which VPNs are safe and which can I trust? Well, according to a new study that looked into 74 of the worlds most popular VPNs, there were 16 which leaked data! That might not seem like an issue to most people, but one simple leak can lead to someone being traced online and exploited.

Each of these 74 VPNs tested underwent a rigorous leak-detection analysis and this revealed that as connections were established, IP addresses and DNS’s were left wide open.

Let’s take a look below and see if a VPN you might be using is leaking your data.

You might be surprised to see that the majority of these were paid VPNs. This has shone light on the fact that even though users are paying for a VPN it still might not be keeping you safe. Always be sure to check reviews and tests like these on VPN Compass to stay updated on whether your online activities truly are encrypted and secure.

If you’ve spotted your VPN in that list it’s advised that you simply cancel your subscription and switch to a truly secured VPN. Otherwise, you’re simply paying an extra internet fee for a service that is no different to browsing without a VPN.

The top VPNs highlighted in the study as the most secure and heavily encrypted were:

You can find more information about these VPNs on our website including their prices, speeds, reviews and more. Don’t take the risk of having your data stolen and your movements tracked online. Switch to a secure, trusted VPN service.