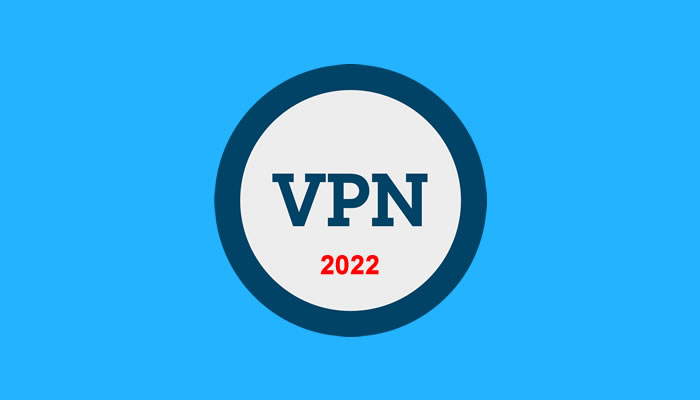 The continuous development and major advances in VPN technology and the number of providers has recently resulted in the massive adoption of Virtual Private Networks around the world, not only for individuals and enterprise but government agencies as well.

In just the past few years VPNs have experienced constant innovation to improve speed, security and ease of use. With this trend set to continue, it is expected that VPN use on desktops, laptops and smartphones as well as routers, smart TVs and IoT devices will become universal within the next 3 to 5 years.

A recent industry report revealed that VPN adoption is anticipated to have a compounding growth rate of 13% each year through to 2022, in both personal and enterprise settings. This steady growth is predicted to push the VPN industry’s value to US$106 billion and beyond.

The VPN market can be split into 2 major categories in 2017, personal users and corporate users. A study by Gartner Dataquest found that there has been a 27% growth in personal users and a staggering 40% growth in enterprise users in the past year alone. The study also pointed out the current corporate market leaders in 2017 supplying enterprise VPNs, Cisco, Checkpoint and Nokia.

A year-on-year growth rate as high as this is very unusual for a mature technology, like VPNs. This public reaction and the recent mass adoption of VPNs is showing a shift in the internet industry to a focus on security.

The driver of growth

As public awareness of hacking and ISP data retention is beginning to trickle into mainstream knowledge, general consumers and web users are becoming more inclined to connect through a VPN service stop ISPs and websites collecting and selling their personal data.

David Lang of ExpressVPN has said that it’s inevitable only a few VPN solutions will survive into the 2020’s and that those services who do survive will be ones, “with a proven track record of providing security and reliability.” This assumption should put faith in consumers for the next few years as it means VPN services will be viciously fighting to be the most reliable, most secure, as well as the fastest and easiest to use – to ensure their top spot in the future.

This same desire to be the best will also ensure that VPN providers don’t comply with government attempts to stifle security and demand customer and user data to be collected. Consumers will be highly likely to boycott a VPN provider who complies with these government pushes for regulation, an incentive for VPNs to remain secure.

In the beginning of the internet revolution, ISPs were forced by governments to store and hand over customer data to either government agencies or advertisers. VPNs aren’t in this tug of war. With public perception of VPNs as being secure and safe, any attempt for governments to force data collection will almost certainly be foiled by a boycott. David Lang stated that “attempts to regulate VPNs will prove fruitless,” as they are “backed by strong public sentiment,” and don’t have any regulated legal requirements to monitor and store data.

We should expect that as VPNs and security knowledge becomes more apparent a future with a secure internet connection isn’t just possible, but inevitable.