Best VPN to watch Wimbledon via BBC iPlayer in Australia 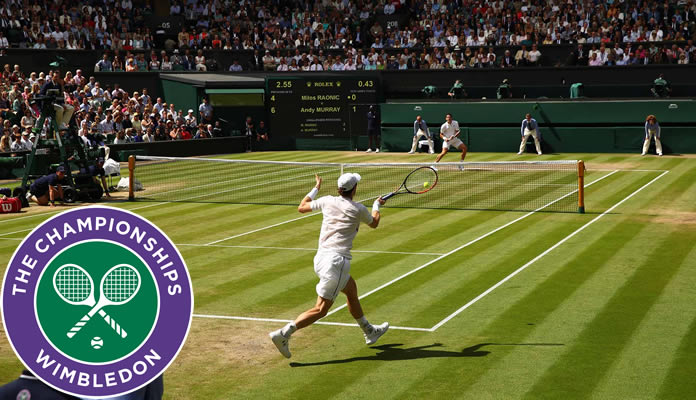 Wimbledon 2019 matches will take place at All England Lawn Tennis & Croquet Club (AELTC) in London. Short of buying tickets and attending Wimbledon in-person, BBC iPlayer will be the best way to watch Wimbledon on your smartphone or tablet.

Last year, the official Wimbledon broadcasters (BBC) had a cumulative audience reach of 26 million. The Ladies’ Singles Final in 2018 peaked at 4.6 million viewers on BBC, beating the Men’s Single Final by 0.1 million. These statistics do not factor in live-streamers from around the world watching via VPNs.

How to watch Wimbledon from outside the UK

Wimbledon attracts the best tennis players from all corners of the world and the event gets a lot of media attention. Tennis lovers also swarm to the tennis courts in large numbers because they don’t want to miss the fun. Make sure you don’t miss it either. Get the right VPN and watch the Wimbledon 2019 on BBC iPlayer without any hassles.

Here are some of our favourite VPN service providers for watching Wimbledon, the most famous and prestigious tennis event in the world: 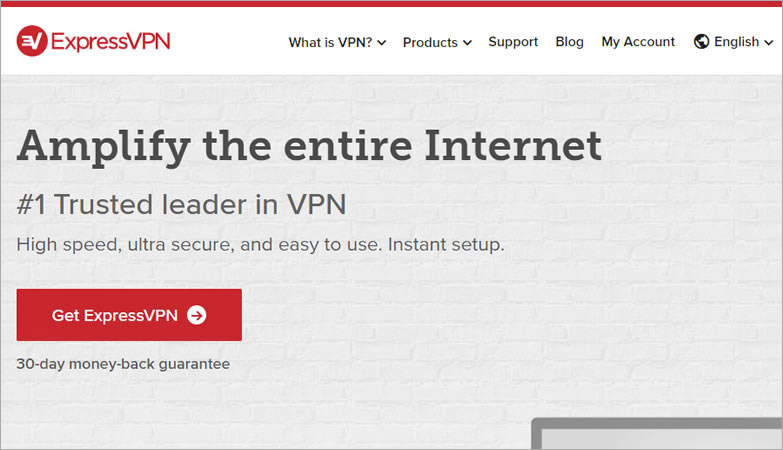 ExpressVPN is one of the fastest VPNs out there. When watching the Wimbledon, the most important concern of a tennis lover is the speed. There is no point in watching a pixelated game or a game that spends time in buffering. You want continuous streaming content. ExpressVPN is secure, high speed, and easy to use.

Another cool feature which makes ExpressVPN our pick of the crop for watching Wimbledon 2019, is their ‘Network Lock’ feature. This feature is included as standard in all the VPN plans, and is essential their own proprietary Kill Switch version. A kill switch is an application that seamlessly runs in the background of your VPN connection, and monitors the connection itself. If your connection to the VPN service ever drops for even just a moment, then the kill switch will kick in and stop all traffic from entering or leaving your device. This is an important consideration because if the BBC iPlayer detects you are outside of the UK (i.e. in the event that your VPN connection drops, even just for a moment), they may ban or block you.

All ExpressVPN plans include the following features:

Below are the latest ExpressVPN subscription prices, current as at August 2022: 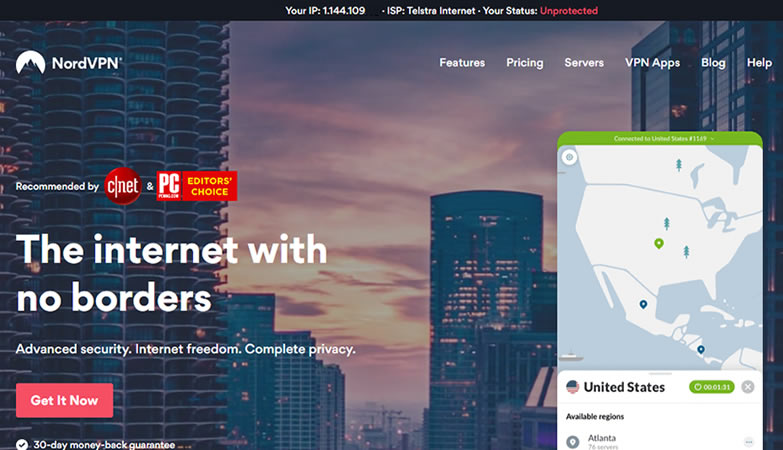 Nord gives unlimited data that you’ll need to watch all the games. Also, it offers super fast speeds. Nord has many servers in the UK and you can connect with any one of them to get fast content. It’s also super easy to use and you don’t need to learn any technical details to use it. It also has an automatic kill switch so that if the connection drops, you get disconnected and the BBC system doesn’t detect your presence.

All NordVPN plans include the following features:

Below are the latest NordVPN subscription prices, current as at August 2022: 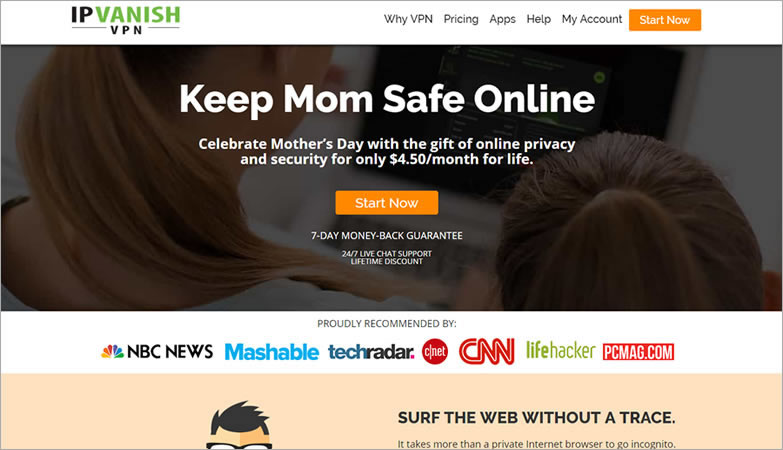 With completely secure servers, IP Vanish lets you bypass all geographical restrictions. It’s got user-friendly applications for almost all platforms. It also provides unlimited bandwidth and fast speeds. It also has a 24/7 customer support so if you’re having any problems accessing a game, you can contact them right there and then.

In truth, there are many vpn service providers out there with a server presence in the UK. But not all of these providers will have the ability to access BBC iPlayer. You need a vpn service provider that has the resources to constantly monitor their access to BBC iPlayer to ensure that it doesn’t get blocked (as does happen from time to time). ExpressVPN, NordVPN and [link_ipvanish] are x3 reputable companies that will do exactly that. These 3 recommendations have vpn servers located in central London, which means that you are going to get blistering fast streaming connections speeds when you watch Wimbledon. Not only that, but with each of these companies being top tier providers, they also have apps that work across your device of choice (phone, tablet, computer, pc, mac, iOS, android) and are optimised to ensure that they are able to get past the BBC iPlayer geo-restrictions.