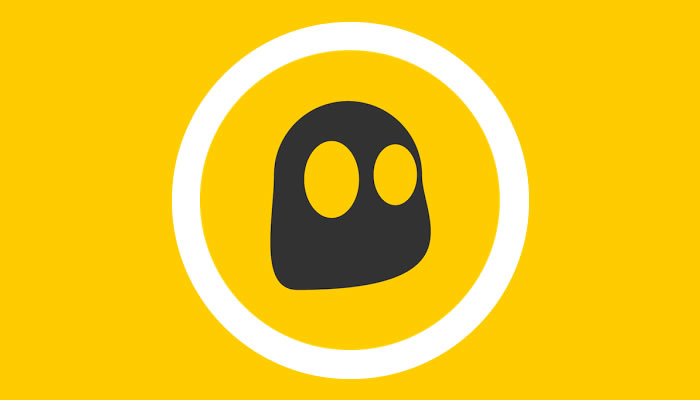 This week CyberGhost added 10 new server-locations to its VPN ‘server park’, bringing its total number of servers to 40. This number is set to increase as they have stated that ‘more servers are about to added,’ meaning more locations will likely be supported and users will be able to access content from the servers in those locations.

The Switch to SHA256

CyberGhost also highlighted their switch to the SHA256 authentication algorithm. From November 2nd, 2017, all VPN connections through CyberGhost will now be authenticated through the SHA256 algorithm. This change was due to a number of requests by users to utilise stronger and more developed algorithms for data connections.

The VPN service has also stated that users who are currently using the CyberGhost app on both desktop and mobile are automatically being switched over to this new algorithm, although users on Linux, routers and other devices need to update their configuration profiles at account.cyberghostvpn.com or manually edit their files from “auth md5” to “auth sha256” in the Security tab.

As a result of numerous users requesting and waiting for an unlimited streaming option on the CyberGhost platform, the company has focused heavily on developing this service. Simply titled “Unlimited Streaming” the new service option is available on all platforms, Windows, Android, and iOS. All that current CyberGhost subscribers need to do is use their existing login and the new streaming option will be automatically available.

Perks of the new streaming option are uncapped streaming of movies and TV shows from services such as Netflix and YouTube while still maintaining a high speed as well as being secure and private.