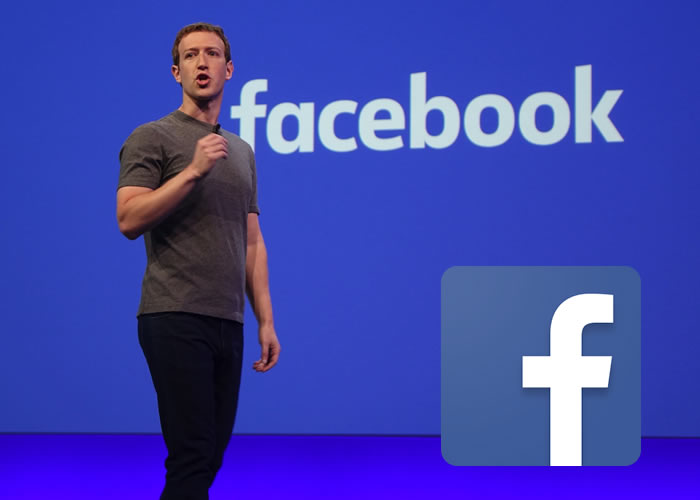 Following the recent allegations aimed at Facebook about the company’s over-storage of user data, spokespeople for the internet giant have confirmed that it has in fact been scanning and recording private direct messages, phone calls and even unpublished photo and videos.

A large portion of the data collection has even come to Facebook’s surprise, showing that the company’s CEO Mark Zuckerberg hasn’t been keeping the data harvesting process in check and has also given external companies unprecedented access to user data. This has put immense pressure on the CEO from shareholders to stand down from his position.

The data leaks and information harvesting are typically confined to the United States, though Australian authorities have begun investigating more than 310,000 people who may be victims of the Cambridge Analytica privacy breach. Australian Facebook users affected by the leak and data breach may have had their messages, deleted images, and other data accessed by third-parties looking to develop personality profiles for political gain.

One of the more troubling aspects of the scandal is that Facebook couldn’t even determine how many users had their data accessed and where they were located. Highlighting the company’s major loss of control of their data collection and transfer process to third parties. Originally Facebook believed less than 50 million users had their data improperly used during Donald Trump’s election campaign. That number now stands at more than 87 million.

Mark Zuckerberg also said in a press release, and during interviews that all of Facebook’s 2 billion users could have had personal information and online information used improperly and against company policy, but maintains that he is the best option the company has for a CEO.

One of Zuckerberg’s standout responses to was that he believed Facebook and its executives didn’t know what their responsibilities were and that ignoring these was a “huge mistake.” This highlighting that Facebook hadn’t been typically taking user data and privacy seriously and in fact had no idea what their duties were regarding user data.

Australian Government agencies including the Office of the Australian Information Commissioner are now investigating and working alongside global privacy authorities to determine whether Facebook has in fact broken laws either internationally or in Australia.

Users wanting to know whether their data has been accessed will need to rely on Facebook to tell them. Facebook released a blog post on April 4th stating that users will be notified of whether their “information may have been improperly shared with Cambridge Analytica,” and which other websites and businesses have access to their data.