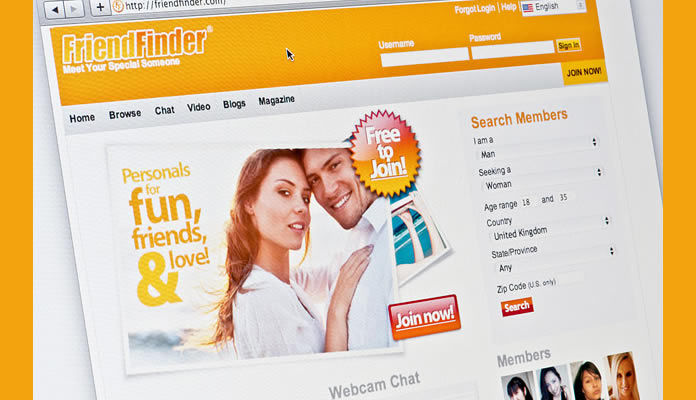 FriendFriend Finder Networks, one of the largest companies that operate online adult hookup services have been attacked. The hackers have managed to access private data about more than 412 million users of the websites run by the company, according to reports.

Kelly Holland who is the chief executive officer of Penthouse.com, another site that is owned and operated by Friend Finder Networks, said that his team is awaiting instructions from the main office. He added that the company remains committed to normalising the situation as fast as possible and that it will inform its clients about the most recent developments as they unfold.

But the two things that are likely to worry many people are the manner in and the extent to which the attack occurred. According to Leaked Source, Friend Finder Networks failed to take all the necessary precautions when storing the details of its clients. Reports indicate that Friend Finder Networks only modified all the passwords into lower case before storing them. This practice, technically referred as SHA1, in effect, made the huge database of the company quite vulnerable to sophisticated hacking attacks.

Second, the current attack comes hot on the heels of another large-scale hacking attack against other companies. Last year, Ashley Madison, another adult dating site that was popular at the time became a victim of complicated hacking attacks. The hackers managed to access all the basic details of millions of users of Ashley Madison. Recently, MySpace, a popular social networking site, fell victim to another sophisticated hacking attack. In the process, hackers accessed all the basic details of users of MySpace.

In this case, as it has been in previous cases, the identity of the attacker has remained a mystery.