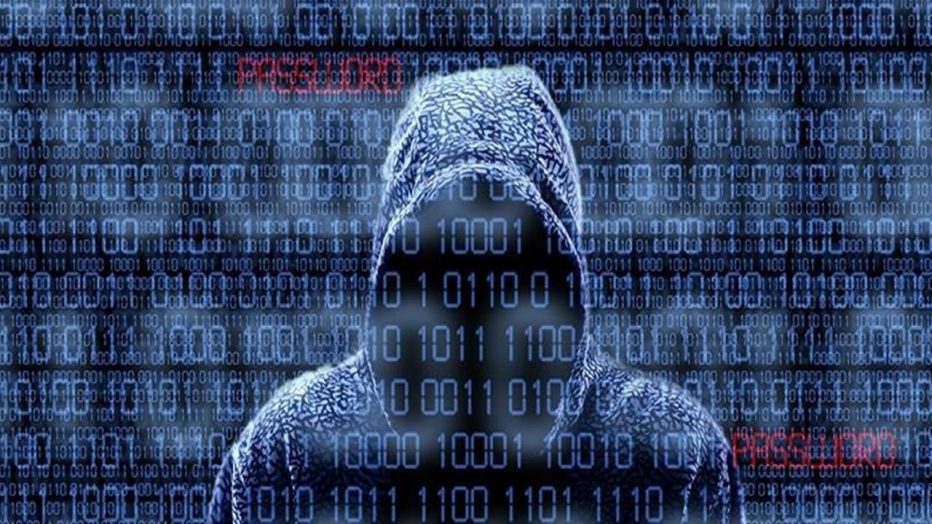 Citizens of Dallas (Texas, USA) have had quite an exciting night, after being alarmed by 156 emergency sirens went off around 11:40 pm on Friday night. City’s officials have stated that the unexpected hacking attack managed to take control over Dallas’ emergency sirens, and had them activated for more than an hour and a half, from 11:40 pm until 1:20 am.

The alarms created much panic, confusion, and fear among Dallas’ citizens and thousands of 911 calls have flooded the service. City’s spokesperson, Sana Syed, said that the sirens were meant to warn the city in case of emergencies, and their sounding has awoken the entire city. Many have interpreted the sirens as a warning of bombs and missiles. The airstrikes that happened recently in Syria were blamed for this kind of concerns.

The sirens were also one of the top subjects on social media.

Not much detail was released when it comes to the hack itself, and the reason for the secrecy is the security of the city’s systems, but the officials have admitted that they believe that the attack had a local origin. Ms. Syed stated that the proximity of the signal is proof that the attacker was in Dallas area at the time of the attack. Mike Rawlings, the Mayor, has also given a statement, saying that the breach was an attack on the city’s emergency notification system, and said that it showed the need to upgrade the security.

The Mayor also promised to find and prosecute the hacker or hackers responsible for the attack.

The director of the city’s Office of Emergency Management, Rocky Vaz, has stated that the alarms were sounded 15 times, each time for about 90 seconds and that the technicians and emergency workers first had to determine if there was a real emergency, which delayed turning off the sirens. That task has proven to be extra difficult, so the entire system had to be shut down.

The alarm was down for the entire weekend, and the security experts had discovered the origin of the breach, thus confirming that the alarm wasn’t started by the control system or a remote access. Federal Communications Commission was asked for help in preventing the incident from happening again.

This was not the only problem with Dallas’ emergency systems. Recently, the 911 system was in trouble when one of the phone carriers caused a 26-minute wait time.

During the attack, more than 4,400 phone calls were made and simply flooded the 911 system. This was more than double the usual amount of phone calls and caused wait times as long as 6 minutes.

The attack like this was feared for a long time, and security officials have spent years in warning about the risks of such attacks. An increase of the attacks on critical infrastructure was also detected, from 200 in 2012 to 300 in 2015. It’s even been recorded that in 2013, hackers with ties to the military of Iran attempted to access the control of an upstate New York’s dam.