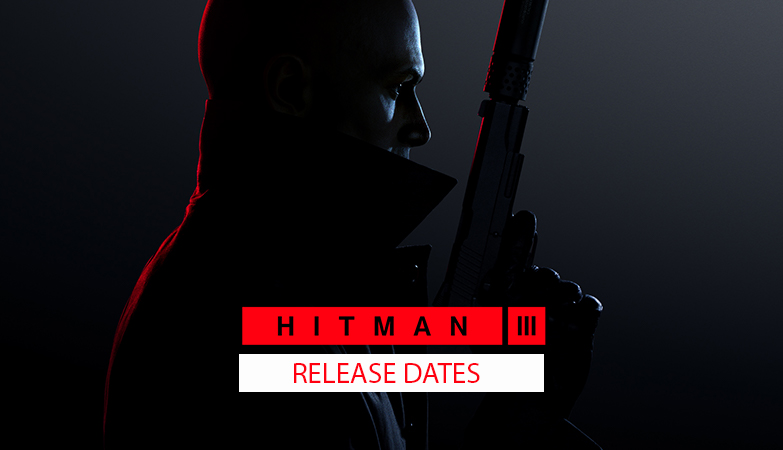 Counting eight chapters in total and three spin-offs, the Hitman series has been one of the most iconic and influential sagas of videogame history. These third person stealth adventures games are a long-time fan favourite. The premise is simple: the player is put in a secret agents’ shoes and has to carry out specific assassinations in different premises. What sets the game apart and makes it loved by the videogame community is the highly customizable experience each user creates throughout the story. There isn’t a specific way to carry out the assassination task: the player creates its own by being either stealthy or loud, by interacting with NPCs/the environment or using a specific range of weapons of their choice.

Hitman 3 is the last chapter of Agent 47’s chronicles. The new game will keep the same structure of its predecessors in regards to gameplay, however we know that IO Interactive has been focusing on making the tone of the game more dramatic and adding more plot twists and surprises, in order to finish the saga and fulfil the fanbase’s expectations.

So far we know that there will be six main locations, the three that have been revealed throughout the past few months are Dubai, Dartmoor and Chongqing. We also know that the developers have put a lot of work into making the environment as interactive as possible to give the player even more opportunities to customize their gaming experience.

Hitman 3 will hit the PC market internationally on January 20th, 2021 and will be an Epic Store and Stadia exclusive. This unfortunately means that Steam players will most likely not be able to download the game at launch, although we know that exclusivity contracts on Epic Stores last around 12 months: this means that there still is hope for Steam users to get the game in 2022. Nonetheless, you can unlock Hitman 3 early on Steam using this guide.

Console players on the other hand will also be able to get their hands on the game on the same date in 2021, both on old and new generation systems. Additionally, those who purchase an old-gen copy of the game will be able to also use it on the new consoles thanks to a free update offered by IOI.

For the first time in eight years, the game will also be released on Nintendo.

A VR version will also be available for those who really want to feel like secret agents.

The game will be available on all platforms in both digital and physical copy. There will be at least two versions, respectively the Standard and Deluxe Editions. This game version will mainly add in-game content, digital soundtracks and more behind the scenes content. The availability of the physical copies of this type of edition depends on regional availability: this is because the US the distribution is handled by Limited Run Games, while the remaining regions by Square Enix.

If you want to get your copy as soon as possible, you can pre-order Hitman 3 right now on IO Interactive’s website to also receive a special pre-order gift with the game!