How to bypass Internet Censorship in China 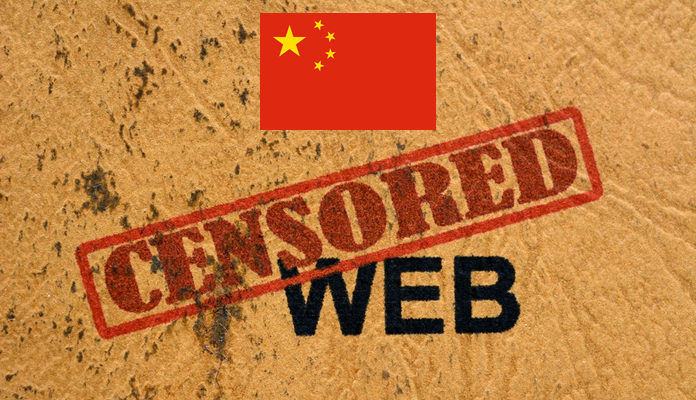 The heavy censorship of the internet in China comes as a bitter pill to swallow for Chinese nationals, especially considering China’s advancement in technology. The story is the same for both online crusaders as well as people living in China. The situation is much worse for someone migrating to China because they would be stripped off of something they had never bothered to think about, which is their online freedom.

The claims of people that people in China do not have access to basic websites like YouTube and social networking sites like Facebook are not exaggerated at all and are quite true. China has been actively blocking parts or entire services offered by Google since 2010. According to a recent report, it has been found out that almost all functionalities of Gmail are blocked as well. Below are some websites and services blocked or censored in China:

Thoroughly determined efforts are made by the Chinese government to deny the citizens access to any service on the internet that could help them communicate with the outside world. This entire fiasco began with the censoring and blocking of social networking websites, with the government banning them because they were being used as a platform for social activists to direct their movements.

News websites were blocked to restrict people from seeing what is going on outside China. All this has led to the coining of the term The Great Firewall of China. The Chinese government also actively monitors the activity of its citizens and arrest them if they find their activity suspicious. Incidentally, China has the highest number of journalists and social activists behind bars.

Since online censorship in China strips one entirely off of everything they could want to use the internet for, it is important for people to look for workarounds in China. One such popular workaround for Chinese nationals is using a VPN. VPNs allow you to connect to the internet through an encrypted tunnel. VPNs basically create a connection where all traffic shared between your system, and the internet is encrypted.

Apart from this security prospect, VPNs also help you anonymize yourself, which is something that is quite important, especially for the Chinese people. VPNs hide your true IP address from anyone trying to snatch a peek at it, which is how the government monitors your activity on the internet. When you use a VPN all anyone can see is that you are connected to a VPN server.

VPNs allow you to connect to their server all over the world, meaning you can pretend to be using the internet from anywhere, say, Australia. Any website you wish to access will now allow you passage as it will be tricked into believing that you are accessing the internet from a region where that service is available. This not only enables you to bypass internet blocks put in place by the Chinese government but also enables you to access geo-restricted data like Netflix, BBC iPlayer, or Hulu.

Apart from using a VPN you can also use web proxies to access blocked content in China. Proxy servers are remote computers that act as intermediaries when you connect to a website. Proxy websites usually provide a list of free proxy links which can be entered in your browser to access the website you want.