How to watch I Want to Eat Your Pancreas on Netflix 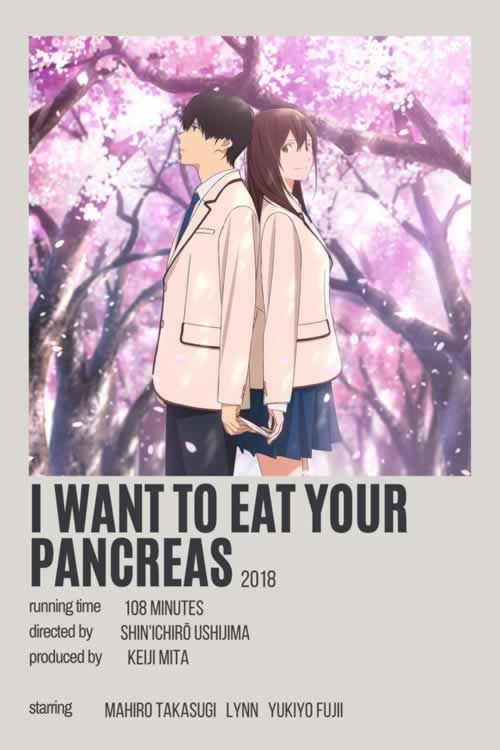 Bad news for American anime fans: the Japanese animated film I Want to Eat Your Pancreas is not available on Netflix for the US region, even though the film can still be seen on the streaming platform in countries such as France, Italy and South Korea. Netflix is legally forced to impose these restrictions – due to licensing issues, not all of its content can be shown in all countries. However, it is possible to bypass these region-based restrictions with a Virtual Private Network, or VPN, which tricks Netflix into thinking that you’re located in a different country by re-routing your internet activity to a foreign server.

Don’t be put off by this animated film’s unusual title – I Want to Eat Your Pancreas is actually a heartwarming and emotional story about the introverted high-schooler Haruki and his meeting with Sakura, an outwardly cheerful and energetic girl actually suffering from an incurable terminal disease. Haruki is inspired by Sakura’s optimism even in the face of her deadly disease, and as their relationship blossoms, Haruki’s initially withdrawn and pessimistic personality begins to change. Sakura also starts revealing her fears over her numbered days to Haruki, which she keeps hidden from even her closest friends. However, when her condition suddenly takes a turn for the worse, Haruki is forced to confront with the possibility of losing her even sooner than expected.

Related: How to watch How to Train Your Dragon: the Hidden World on Netflix

Read More: How to watch Spiderman: Homecoming on Netflix