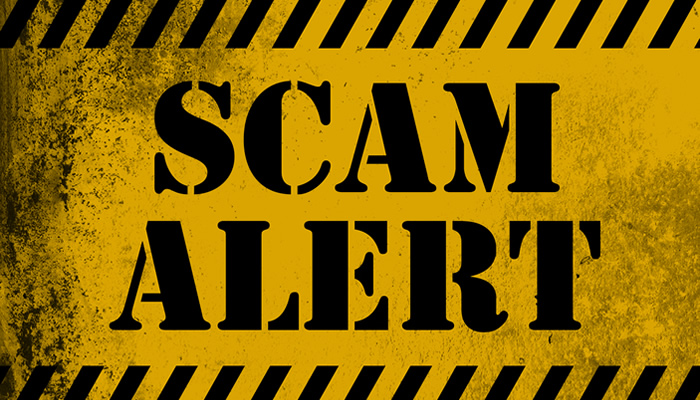 It didn’t take long for hackers and cyber criminals to take advantage of the situation in America, and as soon as the US Senate voted against FCC’s privacy rules, they’ve started their work.

Many people have already started receiving suspicious emails from supposed VPN (Virtual Private Network) providers, claiming that their network is just what you need to deal with the new situation.

One of these fake VPNs is called MySafeVPN, that’s been sending emails in which they claim to be affiliated with Plex, and that their new product is exactly what you need to protect your privacy from ISP and marketing corporations that are interested in your data. When asked about it, Plex’s co-founder and Chief Product Officer has denied any involvement with the fake VPN provider. MySafeVPN is, if not completely fake, but suspicious at least.

But the attempts to make people get involved with MySafeVPN didn’t stop there, but instead, it’s been discovered that they’ve also sent out emails to in which they claimed to also be associated with Boxee, Plex’s old rival company that was bought by Samsung in 2015. Since all of the emails have been received by either Boxee’s or Plex’s old and current users, a connection is discovered.

Both of these companies were hacked in the last couple of years, and it would seem that hackers managed to get away with their lists of email addresses. This is dangerous for Plex’s and Boxee’s users because it might convince them to give the hackers sensitive information and leave them unprotected.

Attempts to get in contact with the fake VPN were unsuccessful at first, but later someone answered the phone call and almost completely contradicted the email once they were questioned.

Furthermore, one of the Plex message board’s members  (nicknamed tiefel ) tried to subscribe to MySafeVPN and discovered that the so-called VPN provider doesn’t have a single server.

MySafeVPN invoice also lists the main website of the company and two more pieces of info: an email address and a second website. After the company officials have been contacted for the second time, it lead to a pretty rude conversation during which the person that picked up the phone insulted the caller in numerous ways, after the questions about the company and its alleged association with Plex and Boxee have been asked.

These attempted scams are nothing new nor surprising, considering the confusion that was caused by the recent US Senate’s vote. Many media outlets have suggested the use of VPNs and even posted reviews, guides, and manuals concerning different VPNs and their features. All that can be done now is to once again warn the public about opening suspicious emails and clicking on links and attachments that they provide. Remember, scammers will try to trick you, and you should be extra cautious about what you do on the Internet.