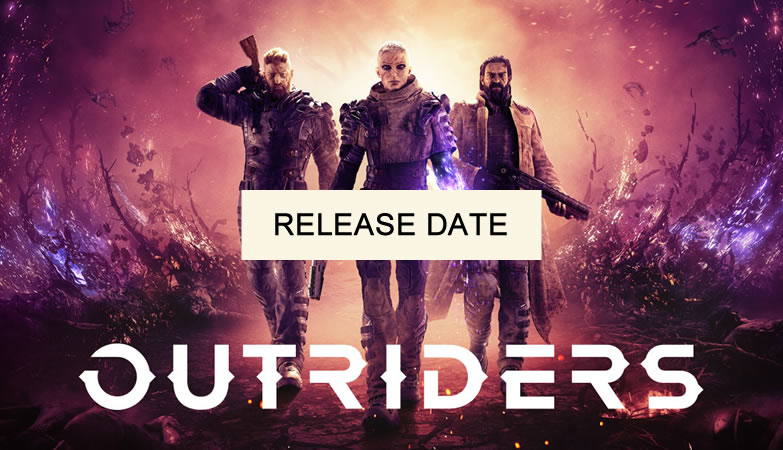 People Can Fly is releasing out into the unknown with a new title in the form of a spaceflight shooter named Outriders. The title is a publication of Square Enix. Which is headed to PC (via the Steam platform), current and next-gen consoles. It’s a unique three-player co-op looter shooter game with an evident focus on storytelling and gunplay. If you are excited about the game and its features, allow us to fill you with all the information we have right now.

People Can Fly has a successful history. The studio debuted their first game “Painkiller” in 2004 and later their work on the “Gear of War” franchise which was a huge success. And in 2011 they co-developed the game “Bulletstorm”. If you look at the games you’ll know that they have built a strong reputation and by looking at the game trailers we are pretty much sure it’s going the best big thing in the gaming world.

Outriders is an upcoming three player co-op game from the developers of “gear of war”. It’s based on the third-person shooting style which a lot of people are a fan of. If you talk about the gameplay of the game it. The universe and style of Outriders is something entirely different from the rest of the herd. Outriders take place in a dark and distressed world where every day is an intuitive fight for survival. The game takes place on the planet of Enoch. Where humanity and paradise were promised but a weird phenomenon known as “The Anomaly” has turned it into a nightmare. Players can customize their main character of choice with three presets. You’ll experience intense action with brutal powers, all underpinned by People Can Fly’s developers with their decades of experience creating shooters. You get all the freedom to create and customize your character according to your playstyle. If you are a rush player you can customize and choose from the presets and if you are the kind of gamer who likes to play safe and stay in cover you can easily do that too.

Outriders was first announced during E3 2019 and was scheduled for a summer 2020 release date. Later on, in early 2020 the studio revealed that the game will be coming to both next-gen and current-gen consoles. The final date for releasing, for now, is the 2nd of February, 2021. This is pretty much the confirmed date by the company and we hope not to say any further delays.