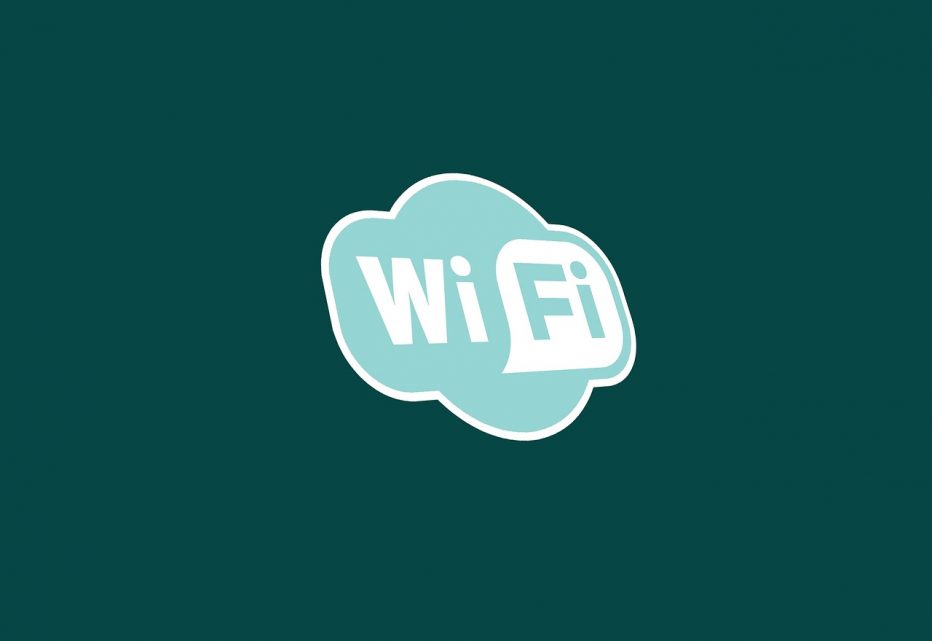 In a recent statement to the press, the GCHQ National Cyber Security Centre warned UK residents about connecting to unsecured WiFi networks across Europe. This announcement comes after a slate of hacks that have been performed across hotels all over the EU, and the rest of the European continent.

GCHQ believe that the Russian hacking network known as “Fancy Bear” is behind these attacks. According to the Centre, the vast majority of data breaches occur when hackers at hotels and hostels set up fake WiFi networks.

Fancy Bear is a Russian hacker network, and they are believed to have been behind the breach of the emails experienced by the Democratic Party during the 2016 Election, which resulted in the release of thousands of emails related to Hillary Clinton’s election campaign.

These free, unsecured WiFi networks are designed to mimic the appearance of a free, official WiFi hotspot, luring unsuspecting users into logging onto the network, and leaving their data vulnerable to hacking.

The data transmitted across these unsecured networks can be intercepted by hackers who monitor network traffic.Internet users who input information such as email addresses, banking information, and other personal details could be at risk, according to GCHQ.

In a statement, they recommended that travellers use a “strong, separate password for your email”, and went on to recommend the enabling of two-factor authentication for important accounts such as emails.

These Attacks Could Happen Anywhere In Europe

According to the NCSC, the majority of these attacks are not occurring in inexpensive hotels – but in mid-upmarket hotels in European capital cities, as well as the Middle East region. This suggests that these hackers may not be targeting only individuals – but foreign government officials, business travelers, and larger organizations.

Because of this increased threat level, it’s recommended that travellers only connect to secured, verified WiFi hotspots, and do all that they can to protect their internet traffic from snooping. Tools such as VPNs can be a great way to add additional protection when connecting to either secured or unsecured networks.

VPNs are able to encrypt network traffic and “tunnel” it through an alternative IP address. This makes it difficult for networks to be monitored, preventing personal information from being stolen over an unsecured WiFi network.

So if you’re travelling abroad this year in Europe, take extra precautions to protect yourself. Use strong passwords, enable two-factor authentication, and be wary of connecting to unknown, unsecured WiFi hotspots. In addition, you should consider using a VPN to further protect yourself.