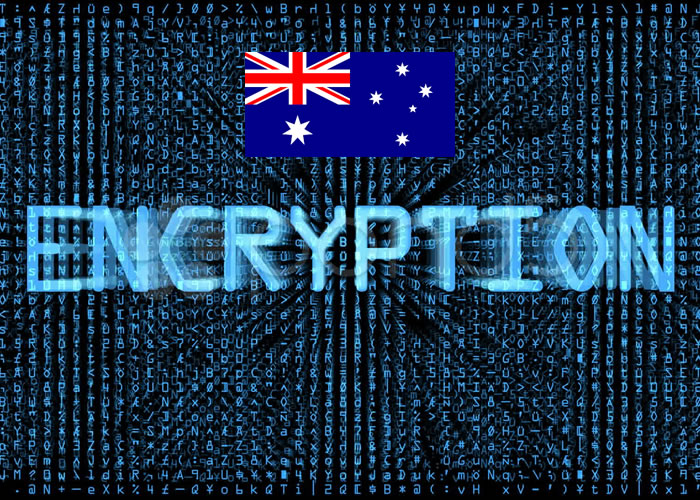 Australia is set to become one of the first developed countries in the world to strive to entirely eliminate the online privacy of all citizens by attempting to force communication and technology companies to open backdoors to encrypted communication. Effectively making any private communication between any two citizens impossible.

This move was met with severe backlash by tech companies last week who took to an open letter to detail why the government’s plan is fundamentally flawed.

This isn’t the first time the Australian Government has attempted to deprive its citizens of online privacy. Over the past few years, the government has been touting that increased terror threats are big enough of an issue to force tech companies to unlock all encrypted communication at government request.

The biggest issue with this plan is that forcing technology companies to un-encrypt communications or even entire platforms leaves massive vulnerabilities in services and makes it almost impossible for businesses to keep their intellectual property safe.

It also means that this ‘backdoor’ program to encrypted services has the potential to be stolen and used by any third-party to access or steal secret company or personal data. This could mean that the days of secure end-to-end communication are now over, at least in Australia.

Digital rights organisation Access Now was the driving force behind the open letter. The organisation outlined that the new privacy laws would have “a deleterious impact on internet security, including for government and business officials as well as journalists and human rights defenders. Impacts would also be felt across important sectors, with potential consequences seen in increases in online criminal activity and unauthorised access to personal and proprietary data.”

The biggest concern that most people, even the general public has picked up on is the fact that as the Australian Government fights to regulate, undermine and unprotect the internet, it’s also moving countless services to be entirely online. This has lead to health records being stolen, home loan and sales proceeds being redirected to offshore accounts and making it almost impossible to keep your personal data secure.

As of right now, it’s difficult to say whether this law will come into effect as there haven’t been any copies or drafts of the law drawn up. What we do know however is that there are a number of supporters in both parliament and the general voting population that supports a regulated, unencrypted and government controlled internet.

This would make operation outside of Australia a lot easier for companies currently operating in the country. Effectively driving away Australian businesses.