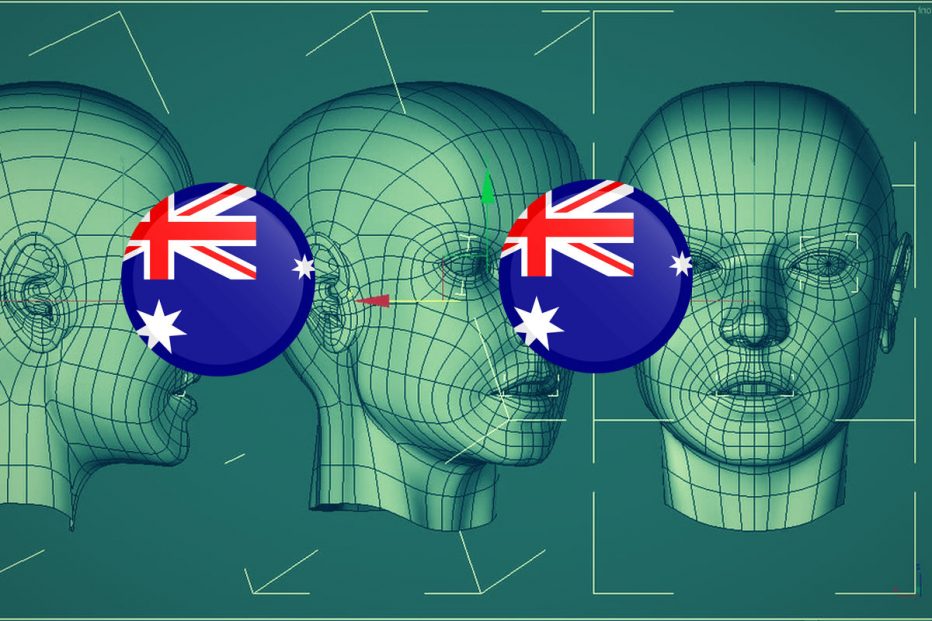 Very soon, the surveillance cameras at airports and malls might be able to identify you by your face. Australian PM Malcolm Turnbull has asked the state leaders to deliver photos from Driver IDs for a facial recognition system. According to Turnbull, such data can be used by the immigration and passport offices to keep the country safe.

He emphasized the importance of facial recognition, “Imagine the power of being able to be looking out for and identify a person suspected of being involved in terrorist activities walking into an airport or sporting stadium.”

With cooperation from the territories and the states, the job of merging will be completed towards the end of 2018.

Turnbull said this facial recognition system can be used with CCTV cameras deployed in stadiums, airports, shopping malls, and other public places. The plan will not collect new data, but rather streamline the current process. He has plans to move to a more automated system and leave the slow manual system behind.

Turnbull also wants the law to be able to hold terror suspects for two weeks without charge. He said the system will exercise oversight as with the current laws and the judicial officer will need to decide if the suspect needs to be detained.

Currently, only the NSW police have the power to hold terror suspects for 14 days for questioning. Most states allow a maximum of 7 days. According to the Australian police commissioner Andrew Colvin, the police do not have enough time to collect all the evidence when there is a terrorist activity. He believes that two weeks is the right time to detain a suspect as the evidence can be collected and the person can be questioned.

There is also a requirement of reviewing criminal offenses against people who possess harmful materials to carry out a terrorist activity. This could include the instructions to construct bombs or to harm airplanes.

The facial recognition system is a great step but the problem with it is that if hackers get access to it, they can get information about everyone’s addresses, phone numbers, and the routes they take. This can lead to a potentially dangerous situation.

Will the facial recognition system prove to be helpful in the fight against terrorism? I hope it does.