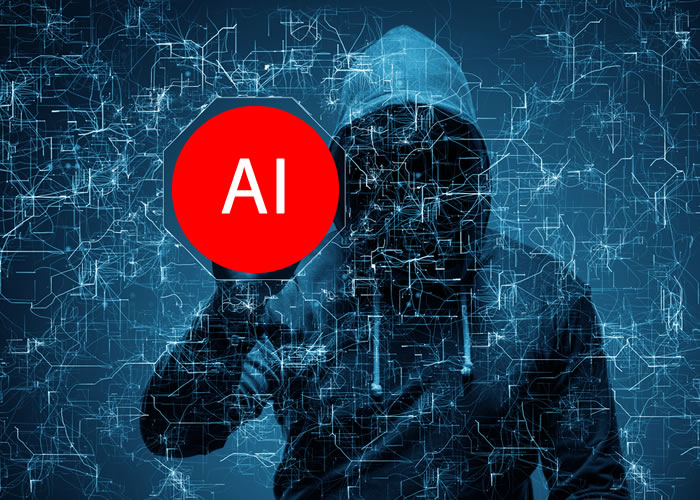 Not so long ago the idea that machines could learn on their own was simply an imaginative notion. No one believed that a robot-like machine or a computer could learn sophisticated behaviours and make choices on its own.

Now that it’s almost 2020 that has certainly become a reality. Machine learning and artificial intelligence are this year’s buzzwords and both services are being used in everything from smartphones, aeroplanes and fridges.

The main reason for these AI machines and deep learning neural networks is to simply give robots and computers a way to improve themselves without human intervention. Not exactly the dystopian Blade Runner visual we had in mind, but that’s a good thing. However, in the coming years, it’s almost a certainty that we will see weaponised drones and other military robots being controlled entirely by themselves – no human intervention needed.

This technology is being praised all around the world by the public as well as top scientists and CEOs, though, some people are rightfully worried.

The Threat of Hacking

The rise of self-driving cars and other smart home devices is bringing countless pieces of tech into the home that have the potential to be hacked. Although we aren’t there yet, in the next five to ten years we could be driving down a freeway in a car without a steering wheel being entirely controlled by its own decisions.

One of the bigger issues though isn’t particularly the hacking of these devices or cars, but the time and energy being invested into developing AI hacking programs by cybercriminals. The IoT and AI boom have given hackers so much more room to create malware and other virus-like software.

Symantec revealed that in the past year more than $172 billion was stolen from companies and 978 million everyday people in cyber attacks. This averaged out to be $142 stolen from every person. A big motivator to keep yourself and your devices secure.

The University of Oxford highlighted that hackers utilising AI to develop hacking tools was, in fact, a real danger to the global economy. It’s simply like contracting an impossibly smart human to hack devices and steal things.

Cybersecurity experts outlined that although we’re only in the early days of the AI and cybercriminal pairing, it’s still vital that the general public do everything in their power to prevent themselves from being attacked. CEO of Darktrace made a statement highlighting that once the AI ‘switch’ is flipped on by cybercrime ‘there’s going to be no turning back.’

The biggest tip we can offer to our readers is that you should do your best to anonymise all of your online activity, both directly and indirectly. That means your mobile devices and computers should be protected with an encrypted VPN, as should all of your IoT devices. The best way to secure everything, however, is to install a VPN on to your router. This way all communication is protected.

If you need some information on a VPN service or how to install one on to your device, take a look at our website’s reviews section.