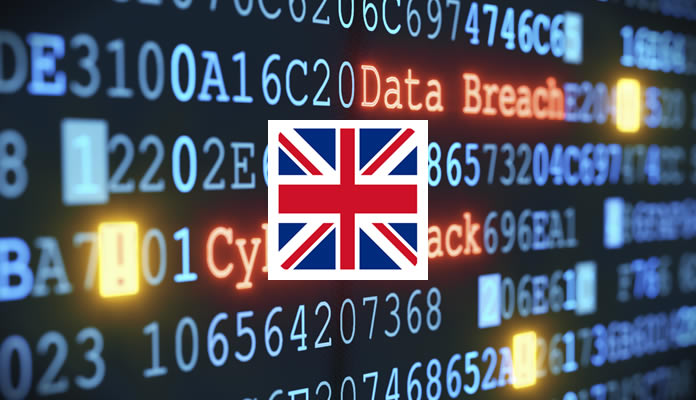 Companies have also woken up to the dangers they face. A third of them now discuss the issue during senior leadership meetings. In fact, over half a million UK firms bought cyber insurance policies in 2016. The study also found that small firms are increasing their investments in cyber security.

If you’re a company owner, you can keep your assets protected by using a trusted VPN (Virtual Private Network) provider. If the VPN connection is encrypted, the information that you’re sending and receiving cannot be intercepted by hackers or spying agencies (such as your ISP).