Cyberattacks now treated as an ‘Act of war’ by EU. 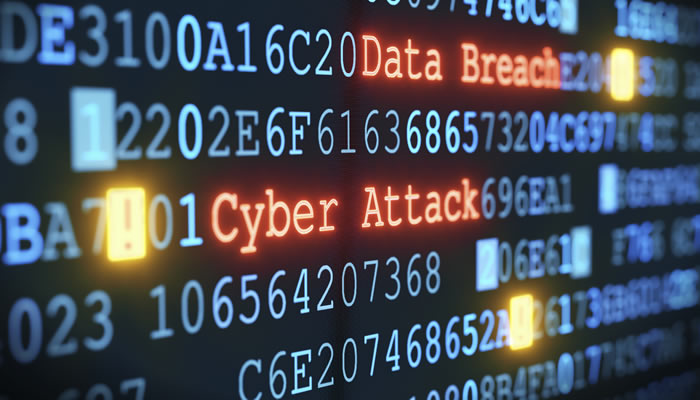 In June this year, the European Union and it’s diplomats released a statement to world governments as well as the press. This statement was to notify the international community of a new framework developed by all 28 EU nations in relation to the growing threat of cyber attacks from provoking nations such as North Korea and Russia.

This week, the final details of this framework were released, with governments in the European Union formally agreeing that cyber attacks will now be classified as an act of war, no matter how severe. The statement was in retaliation to countries such as Russia and North Korea being called out for their links to WannaCry and other ransomware attacks.

Diplomats have designed the new framework to deter countries who intend to attack EU nations by formally categorising a cyber attack as an act of war. Which will be indiscreetly fought back against. The document was agreed upon by all 28 EU members and states that ‘under certain circumstances’, EU nations will retaliate not only via sanctions but by utilising conventional non-nuclear weapons.

The British government also made a statement on Monday revealing it is ‘all but certain’ that North Korea was the driving force behind the WannaCry malware attack that caused hundreds of thousands of National Health Service IT systems to be locked, leaving thousands of people with delayed medical attention and causing major delays at hundreds of clinics and hospitals.

The development of this new framework was primarily to deter Russian agencies from having an impact on the German election and to prevent further manipulation and warfare in Ukraine. Though, it is also being used as a preemptive declaration in the event of future cyber attacks.

Nathan Wenzler of AsTech, a security consulting firm, responded to the EU’s new framework by saying that this document is a ‘significant step’ that puts any and all aggressor nations ‘on notice.’

The framework also highlights the fact that if ‘aggressor nations’ intend to, or do engage in cyber attacks against the EU, that these nations can expect severe economic losses due to sanctions, or military action. Additionally, these EU responses should serve as an extreme deterrent to nations or communities who wish to threaten the EU with any type of cyberattack, no matter how large or small.

NATO has also joined forces alongside the EU to focus closely on cybersecurity as a result of the Snowden leaks and in relation to Russia’s invasion of Ukraine and the adverse attack on United States politics, leading many to believe Russia’s interference lead to the Trump administration winning the 2016 election.

Needless to say, the combined power of 28 sovereign countries within the EU binding together to work against the growing threat of cyber attacks is a clear sign that the threat from these attacks to modern democratic societies is more than just reality, but an increasing problem that has the ability to bring a nation, or group of nations to a halt.