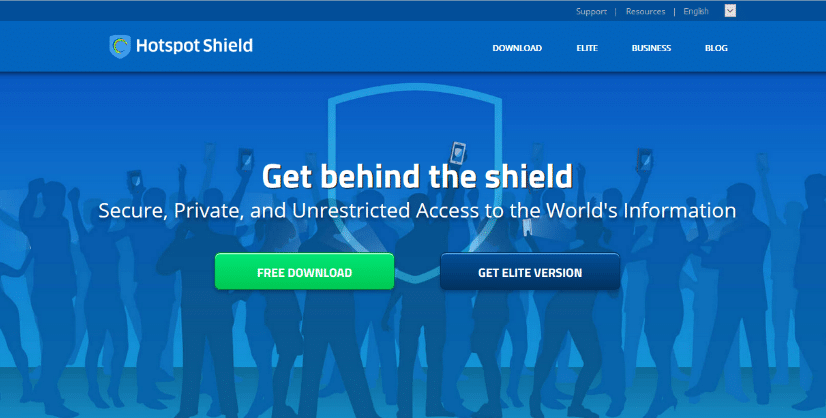 HotSpot Shield, created by AnchorFree, first launched over a decade ago – and since then, countless users have depended on this VPN to shield their web browsing and downloading habits from the prying eyes of ISPs, governments, and other third parties.

But now, AnchorFree has been accused of doing the exact opposite – sharing user data and browsing information with third party companies, in order to place affiliate links and sponsored advertisements.

A formal complaint filed with the Federal Trade Commission (FTC) by the Center for Democracy and Technology details the accusations levelled against AnchorFree and the Hotspot Shield VPN. Instead of protecting users from online tracking, AnchorFree has been accused of tracking their data and sending it to third parties, exposing user’s sensitive data, and violating trust.

Further, CDT goes      on in the complaint to claim that AnchorFree is doing so in order to profit – that by sharing user data with third parties, they’re able to place advertisement and paid affiliate sponsor links on the machines of users. The CDT complaint claims that AnchorFree has been “found to be actively injecting JavaScript codes using iFrames for advertising and tracking purposes”.

Essentially, this complaint claims that HotSpot Shield is functioning as a type of AdWare – despite the fact that users of the VPN pay a monthly fee for access, AnchorFree is seeking other ways to monetize their user base – even if this costs them their privacy.

This quote actively contradicts previous claims made by the company. In the iTunes description for the HotSpot Shield product, the following claim is made: “Hotspot Shield doesn’t track or keep any logs of its users and their activities. You are completely private with Hotspot Shield.” If HotSpot Shield is indeed tracking user data and sending it to third parties, it’s hard to see how this would not be a contradictory statement.

AnchorFree has responded publicly to these accusations, but has not made any formal explanations regarding these issues. In a recent statement, AnchorFree said: “The recent claims to the contrary made by a non-profit advocacy group, the Center for Democracy and Technology, are unfounded,” continuing to say, “… We are reaching out to appropriate groups and remain committed to defending the privacy and internet freedom of all our users.”

It remains to be seen what the FTC investigation will reveal, but we hope to get an explanation soon – and until then, switching from HotSpot Shield to a different VPN may be a good idea.