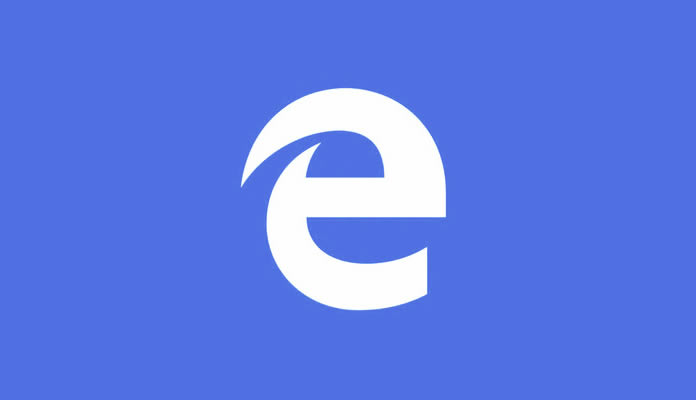 Teams from Chinese and a South Korean hacker won this year’s hacking bounty by Microsoft Inc of $120,000. The two teams are from Qihoo, a Chinese security firm and Jung Hoon Lee, also known as Hacker Lokihardt, a famous hacker from South Korea.

The exploits of the two teams were exhibited at PwnFest, an annual event in which white hacking achievements are celebrated. During this year’s events, the work of these two teams featured prominently since Microsoft was giving away a relatively large amount of money.

According to the rules of the competition, hackers are required to access specific systems and products within a specified timeframe. In this case, Microsoft asked teams of hackers to attempt to hack Microsoft Edge, its new browser for Windows 10 operating system, and access system-level access.

In this year’s version of the Pwn Festival, several companies were represented. For example, Google showcased various attempts by hackers to break into its Google Chrome browser. Apple also showcased various attempts at breaching the defences of iOS and Safari, some of its key software and products. Also, hackers attempted to hack into Adobe Flash, a software program that helps browsers to play videos and other media content online.

What attracts ‘white hat’ hackers to the Pwn Festival is the prize money. Various companies give offer different sizes of bounties to hackers who successfully hack into their products. During this year’s event, the prize range provided by the companies that participated in the event ranged from about $80,000 to $150,000. Companies benefit from the competition by identifying weaknesses in their products and attempting to fix them.