How to watch Holes on Netflix 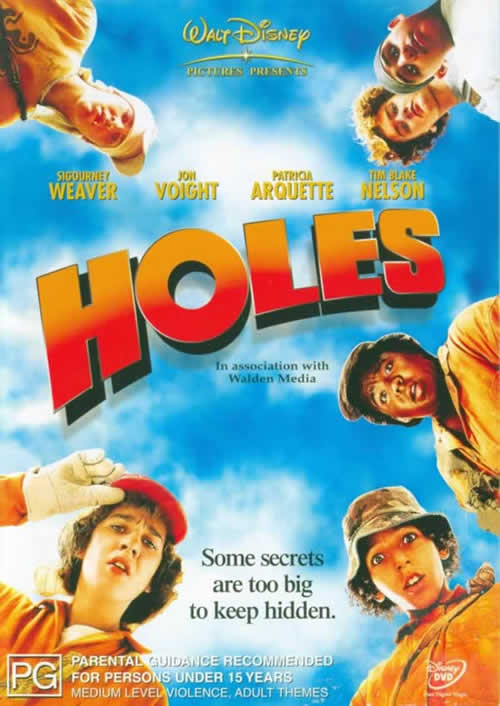 Looking forward to watching Holes on American Netflix? You might be in for a disappointment – the classic comedy film is not available on Netflix’s US content library. In fact, this film is only available on Netflix in a single country, Spain. The good news is that you don’t need to physically relocate to Spain in order to watch the movie on Netflix. Using a Virtual Private Network, or VPN, you can re-route your internet traffic to Spain, tricking Netflix into thinking that you’re accessing their service from that region or country, and thereby allowing you to enjoy Holes from America.

Based on a popular young adult fiction novel of the same name, the movie Holes was also written by the original book’s author Louis Sachar. Featuring a colorful cast of quirky characters, Holes is set in Camp Green Lake, a juvenile detention camp in Texas where the protagonist Stanley Yelnats IV is sent to after being wrongly accused of stealing a pair of sneakers. Here, he discovers a puzzling mystery: the juvenile inmates at the camp are forced to spend every day digging holes in the desert, for no apparent reason. Occasionally, odd trinkets are discovered in the holes inmates turn in to the camp’s warden, Louise Walker, who rewards them with a day off from digging. Just why are the camp staff so interested in what lies buried in the desert beneath the camp?

Related: How to watch Interstellar on Netflix

Read More: How to watch American Made on Netflix

How to watch "Holes" on Netflix in the USA

There is a way to watch Holes on Netflix, even when it isn't available in your regular Netflix USA library. This involves changing your Netflix country using a fast, safe, and reliable VPN. Follow these quick and easy steps, and start streaming Holes now: